Nicole Richie was recently interviewed by Yahoo! Style. She also did a photoshoot to accompany the interview, which was photographed by Vijat Mohindra. 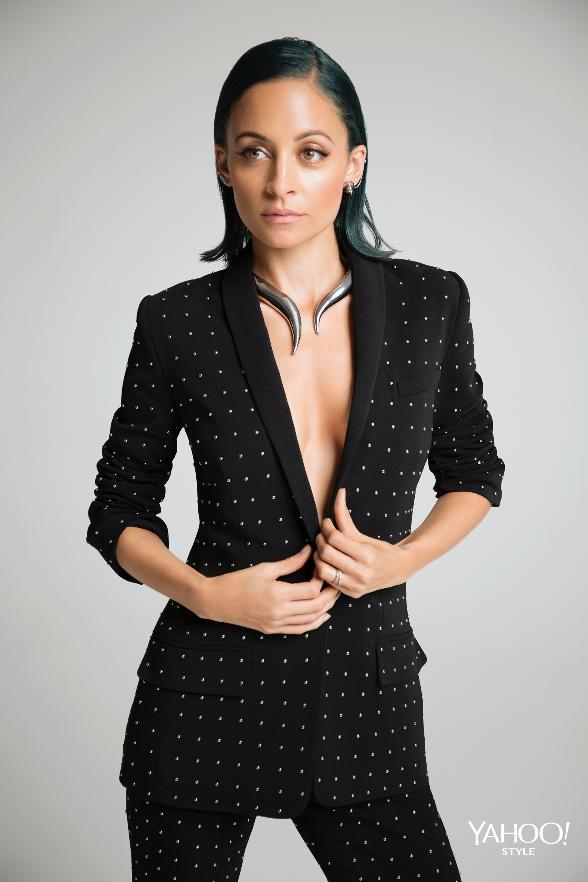 Click here to read the full interview. Here is a preview:

“I don’t like watching myself on TV,” Nicole Richie admits. It’s a strange sentiment to come from a woman who has spent over a decade gracing television screens on shows like The Simple Life and reality competition Fashion Star. Richie, who unequivocally identifies herself as a fashion designer rather than a TV star, currently appears on Candidly Nicole, a notably hilarious VH1 series where she’s done everything from get drunk while chaperoning her teenage sister’s pool party to invite an Uber driver to dinner. “Listening to your voice back is like ‘No, no, no,’” Richie says. “Doing it is so fun. But watching myself is something I don’t do.”