Nicole Richie is on Sasha Sagan’s new podcast ‘Strange Customs.’ Sagan is an author known for ‘For Small Creatures Such as We: Rituals for Finding Meaning in Our Unlikely World.’ Her podcast explores rituals and traditions, including why we do them and where they come from. Sagan talks to a variety of guests including writers, actors, historians, scientists, and more about these traditions and how weird we can be as humans. In this episode, Sagan talks to Nicole about Christmas and more. She also speaks to experimental psychologist Dr. Rohan Kapitany, a specialist in rituals and supernatural belief.

Nicole Richie sat with ET Canada’s Keshia Chanté at the REVOLVE Gallery during New York Fashion Week for a Canadian exclusive interview, on “One-on-One with Nicole Richie”. Nicole discusses the evolution of her brand House of Harlow 1960, and growing up in the public eye. Nicole reveals she is happy to be in her 40s and says she wouldn’t do her 20s again!

Nicole Richie recently appeared on The Drew Barrymore Show where they discussed when Nicole accidentally set her hair on fire during her birthday last year. Her interview is available below, but be sure to check out the other segment posted previously where Barrymore seeks out Nicole’s expert fashion advice.

Nicole Richie spoke to Hello Sunshine about her favourite snacks and guilty pleasure without the guilt.

On Wednesday 14th September, Nicole Richie appeared on TODAY with Hoda & Jenna during New York Fashion Week to talk about season three of ‘Making the Cut’ — but the ladies also got caught up talking about Nicole’s chickens, including why she raises them and why her chickens are her easiest pets. Jason Alexander also plays an hilarious game of “Charading Places” with her! During the interview, Nicole also announced the passing of her lizard, Speedy, and her German Shepherd, Hero.

This summer, Nicole Richie returned to Prime Video’s competition show ‘Making the Cut, where she joined fashion designer Jeremy Scott and executive producers Heidi Klum and Tim Gunn as they search for the industry’s next big fashion designer. Nicole spoke to WWD About the finale and her judging process. 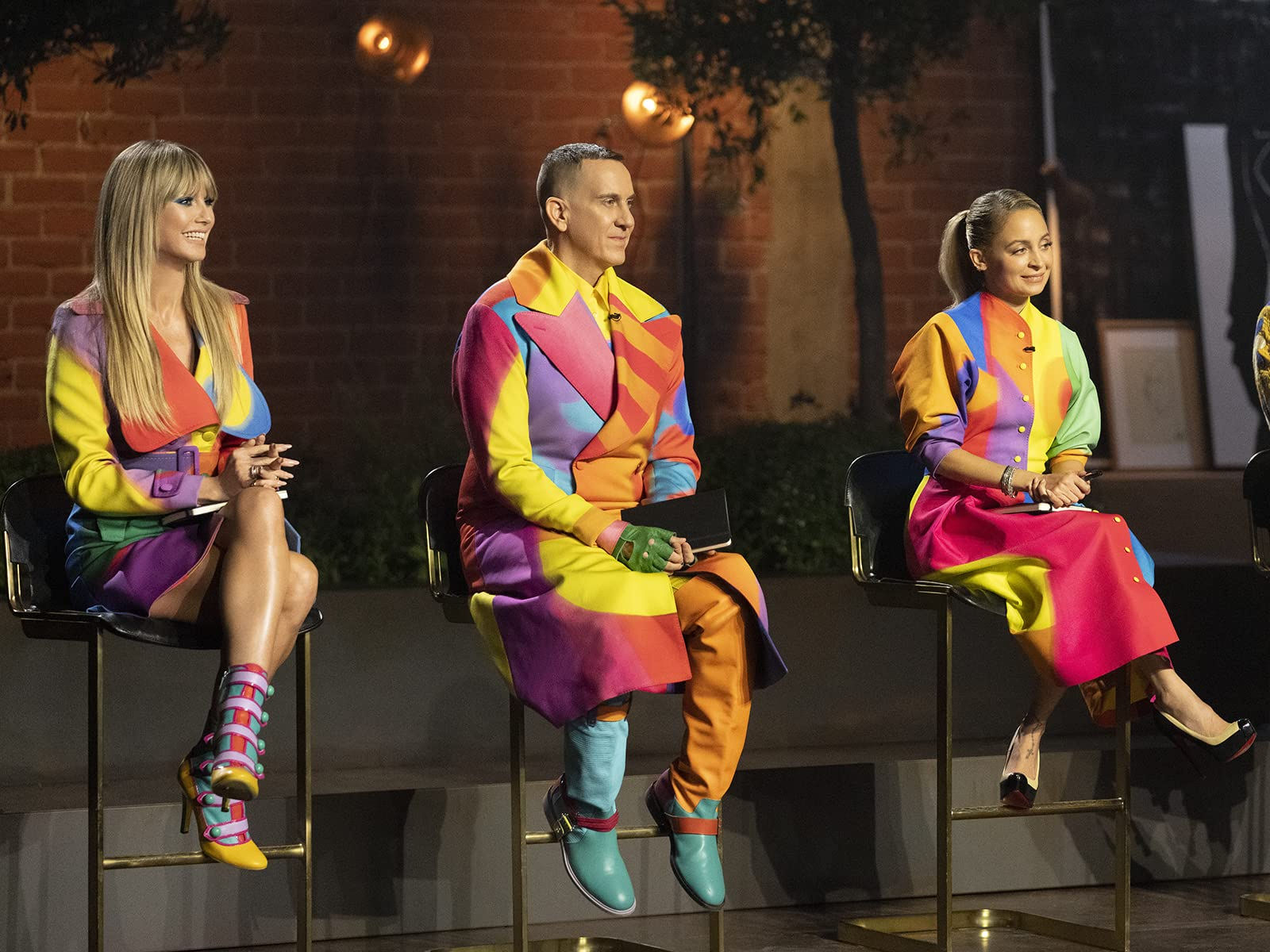 “As far as for me as a judge, I don’t know if there are many challenges,” Richie said about the season. “I think we just have to look at everything and try to get to know the designers and really understand where they are coming from and what their eye is. Sometimes, we have to spend some time with them and talk to them to really understand where they are coming from when they show their current designs.”

This season also incorporated several topical challenges, like one creating festival-inspired clothing and another that incorporated creating a TikTok to show the vision behind the designers’ creations.

Richie stated her favorite week was the TikTok challenge because the platform isn’t something she’s very familiar with.

“I found it really interesting and funny because there were truly some videos that I didn’t get at all,” she explained. “I think [musicians] Chloe and Halle were our guest judges that week who, obviously, they’re young and that’s probably their world. It was really interesting to see there were things that I didn’t get at all and they were like, ‘Oh, that video is so amazing.’ I find those moments so eye opening because you get to understand from another perspective what people are gravitating toward.”