Nicole Richie was recently named one of Hollywood’s New Creative Leaders on Variety.com. Here is the photo they used, taken by Adam Amengual, and the text featured. 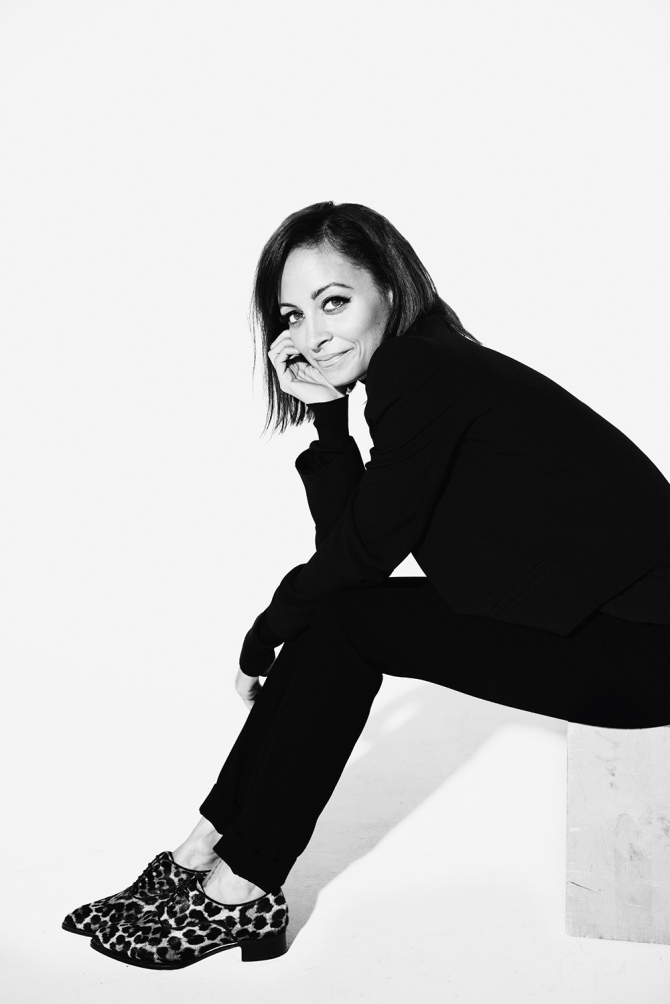 Nicole Richie, 33
Actress-producer-creative director- entrepreneur-writer
She may be the busiest woman in showbiz. Richie founded her jewelry line, House of Harlow 1960, in 2008, which she expanded into apparel in 2010, the same year she bowed her Winter Kate brand of women’s fashions and published her second novel, “Priceless.” In 2012 she launched her perfume, Nicole. She also curates the Nicole Richie Collection for QVC and Impulse Collection for Macy’s. The celeb appeared on NBC’s “Fashion Star” and last year partnered with Telepictures Prods. on her AOL web series “#Candidly Nicole,” based on her Twitter feed. VH1 turned it into a weekly TV series.