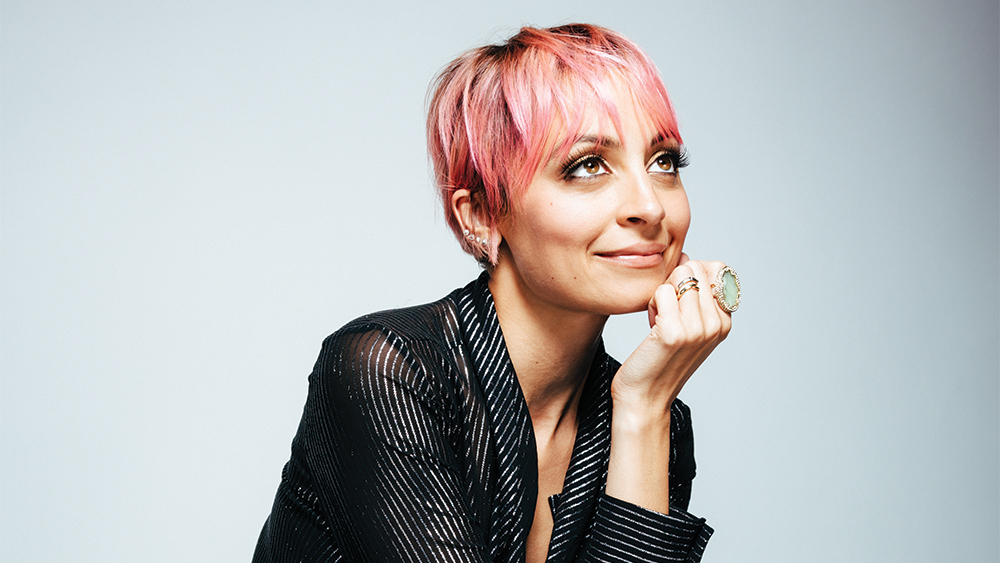 Nicole Richie’s “Candidly Nicole,” which started as a Web series on AOL, is set to air its second televised season on VH1. The show proves that in the reality space, “The Simple Life” star doesn’t need a co-star to succeed.

How did the show get started?

The original idea was for a talkshow, and I felt like I wasn’t there yet. But I still wanted to talk about things that are happening in all of our lives, without actually doing a talkshow, (without) that specific format.

How did you feel about starting as a Web series?

Doing it on the Web first was the best decision for this show, because I really got to set a tone and paint a picture of exactly what I want to do. One of my best friends is director Justin Coit, who directed season 1 and 2 of the TV series, and another of my friends is producer Sophia Rossi, who was a consulting producer on the Web series. That made it very comfortable for me to just be 100% myself.

What topics will you cover in season two?

We talk about feeling like you’re spread too thin, how to make the most of your day, (and) bringing ideas to life — inventing and creating things.

What do you watch in your free time?

I love to watch reruns of “Desperate Housewives,” because why not? Sometimes you just need to escape to Wisteria Lane.