Nicole posted an Instagram photo of herself and comedian Kelly Oxford, and Kelly also posted a photo of Nicole on her account. I love Kelly Oxford, so it’s lovely to see her and Nicole together. According to their hashtag, Nicole is still filming more for her upcoming show on VH1, Candidly Nicole, which will air this July. 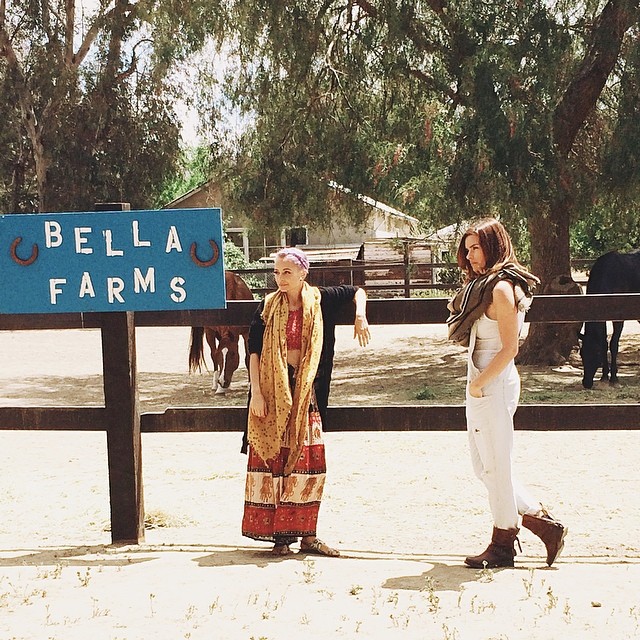 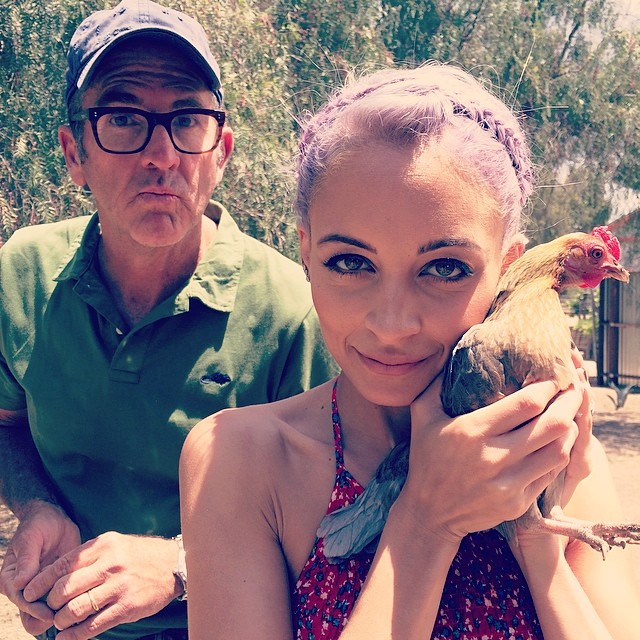 kellyoxford: Spent the day with these little chickens and Farmer Greg.
I do not like bird dander. #CandidlyNicole

In other news, Nicole’s husband Joel and brother-in-law Benji are teaming up to release a record together under the name Madden Brothers. The first single off Greetings From California is called We Are done and, which will be out June 2nd. Nicole uploaded this photo to help advertise: 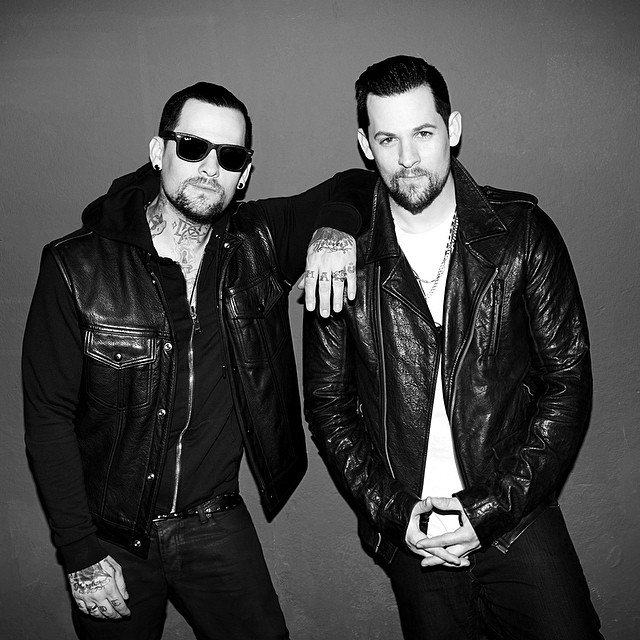