Nicole Richie was interviewed by Nordstrom. They discuss House of Harlow 1960 and more.

“I’m a firm believer in taking risks and stepping out of your comfort zone,” says the seasoned cover model. “It’s important to have fun with fashion, and recognize that it is a way of communicating and self‑expression. Whoever you feel you are is who you absolutely should be.” 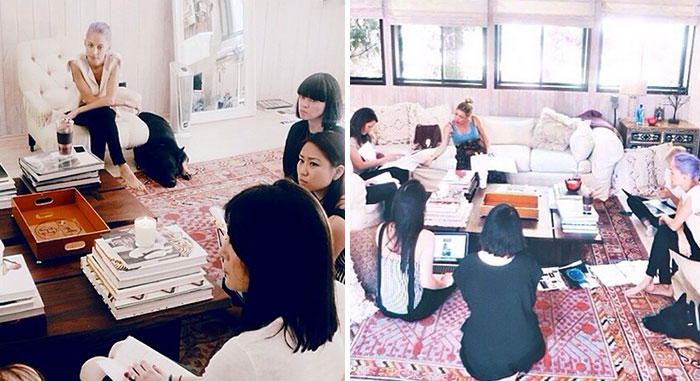 If you’re hoping for a sighting of Nicole’s iconic bohemian flair at this year’s music festivals, hang tight! The seasoned TV star is in the midst of production for an unscripted reality show premiering on July 17 on VH1 called #CandidlyNicole, based on her comical AOL web series.

“I don’t think I’m going to make Coachella this year because I am filming my new show,” says the former judge of NBC’s Fashion Star. “My dad’s playing Bonnaroo and I want to go. I’m hoping that I can at least go up for the day; it’ll be a last-minute thing, but that’s my wish for this summer.”

You can read the full interview here.