Nicole Richie and her sister Sofia were spotted hiking in Santa Monica on September 8th.

Gallery Links:
Candids » 2021 » September 8: Nicole and Sofia out on a hike in Santa Monica, California

Nicole Richie and Sofia spoke to New York Times about their first joint fashion collaboration for House of Harlow 1960! Watch it below: 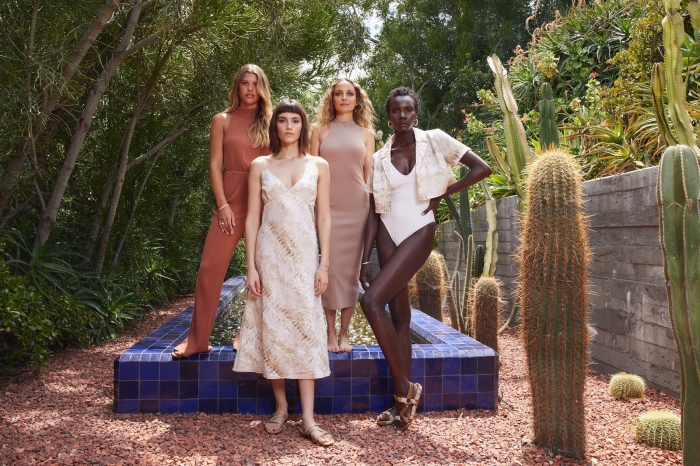 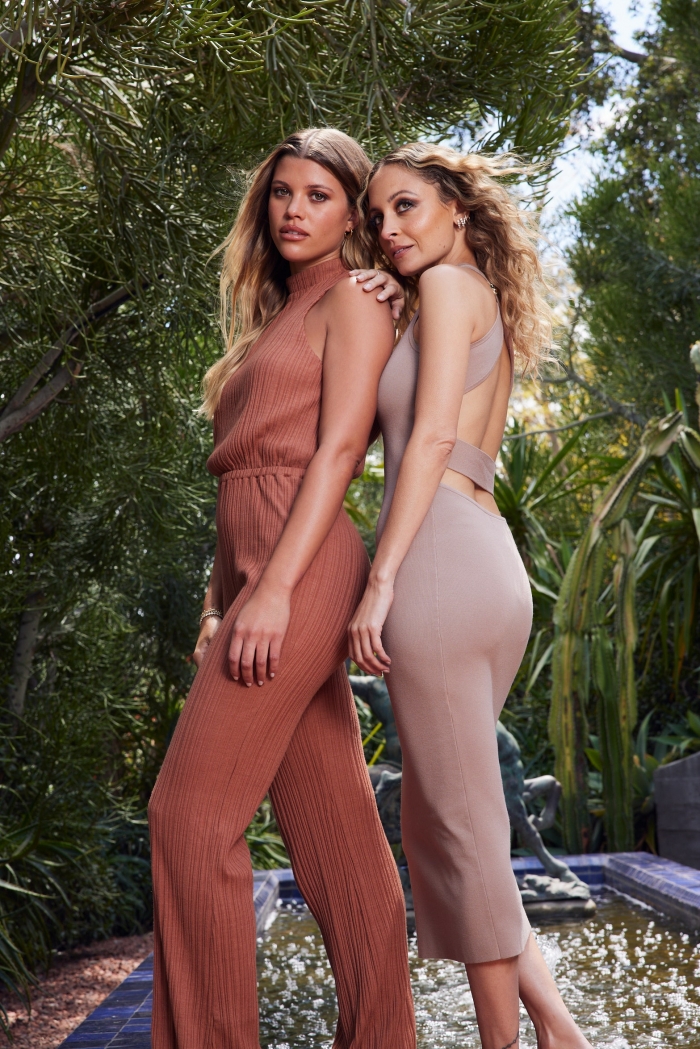 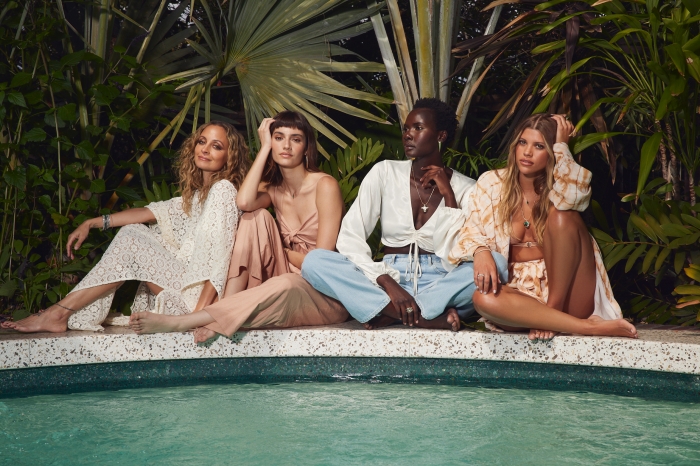