On November 5th, Nicole Richie hosted her second Pearl xChange women’s conference. The event took place at The London West Hollywood and had a wide range of speakers – including Cameron Diaz, Katherine Power and Sophia Rossi – who were able to share their journeys and experiences with the women in the audience. Nicole also arranged for attendees to be able to create their own personalised Pearl xChange demin jackets! 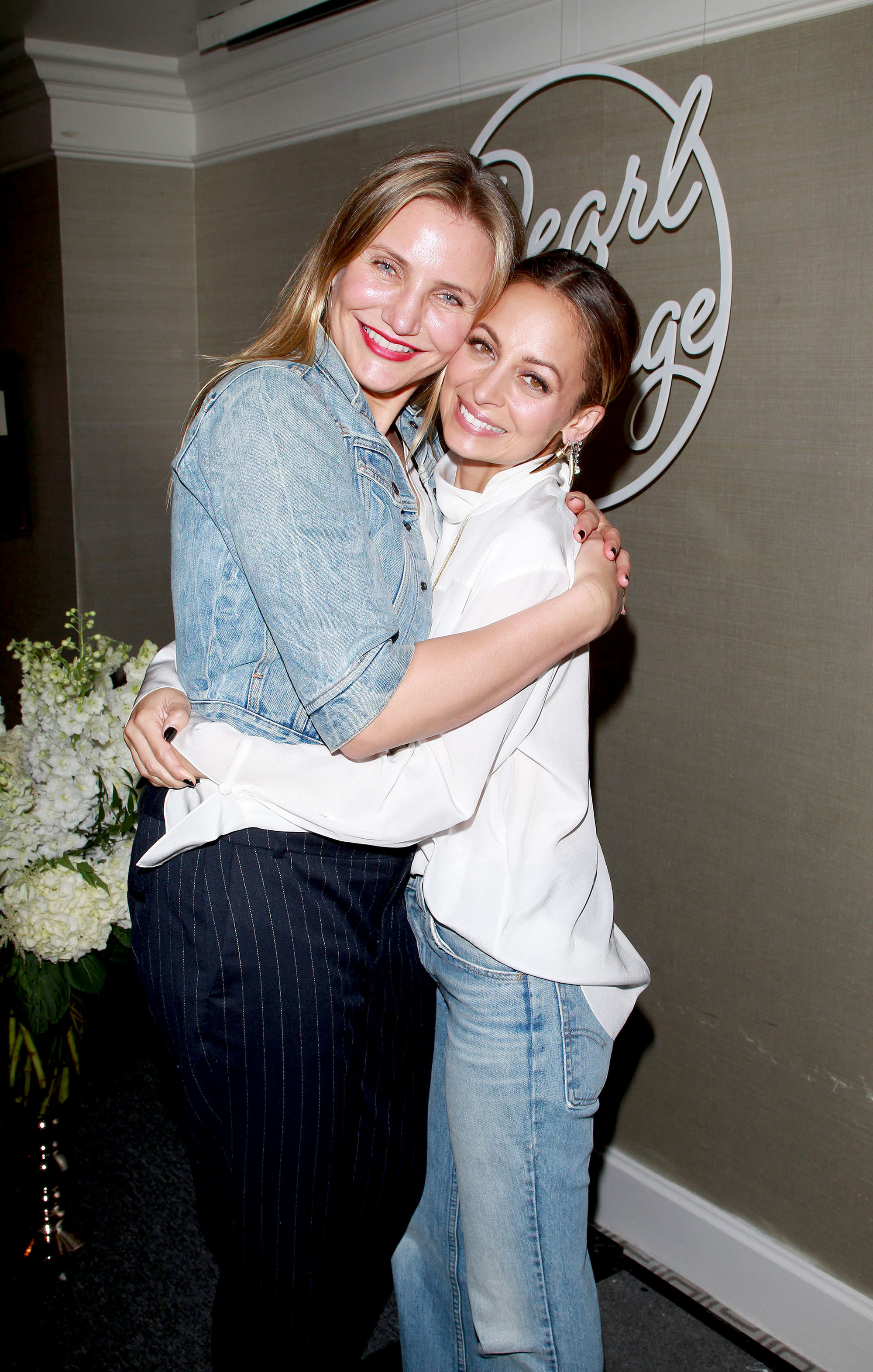 At the event, Richie spoke to People about why the Pearl xChange is so important to her. “To put it simply, the importance of collaboration,” she told PEOPLE at the event. “With millennials and just the way that the world is working, women are shaping who they are, what they want to become, at an earlier age, earlier and earlier.”

“They’re all so capable of understanding with that comes the responsibility of understanding the importance of being open and vulnerable with other women around you to surround yourself with people who have strengths where you have weaknesses, and to not look at that as something intimidating, but as something we need to celebrate and collaborate on,” she continued.

Nicole is also concerned that the number one women she is influencing is of course her 8 year old daughter Harlow. “I think it’s less about my words. It’s more about my actions that are going to really resonate with her.” She also added “I have a huge family. We all chip in to do anything we do. We decide as a family, we decide as a group.”