It’s official! Nicole Richie will be appearing on season 8 of RuPaul’s Drag Race as a guest judge alongside friend and model Gigi Hadid and others including designer Marc Jacobs and Debbie Harry of Blondie.

The new season returns on Monday March 7th at 9/8c on Logo TV. For a preview, watch the video below. 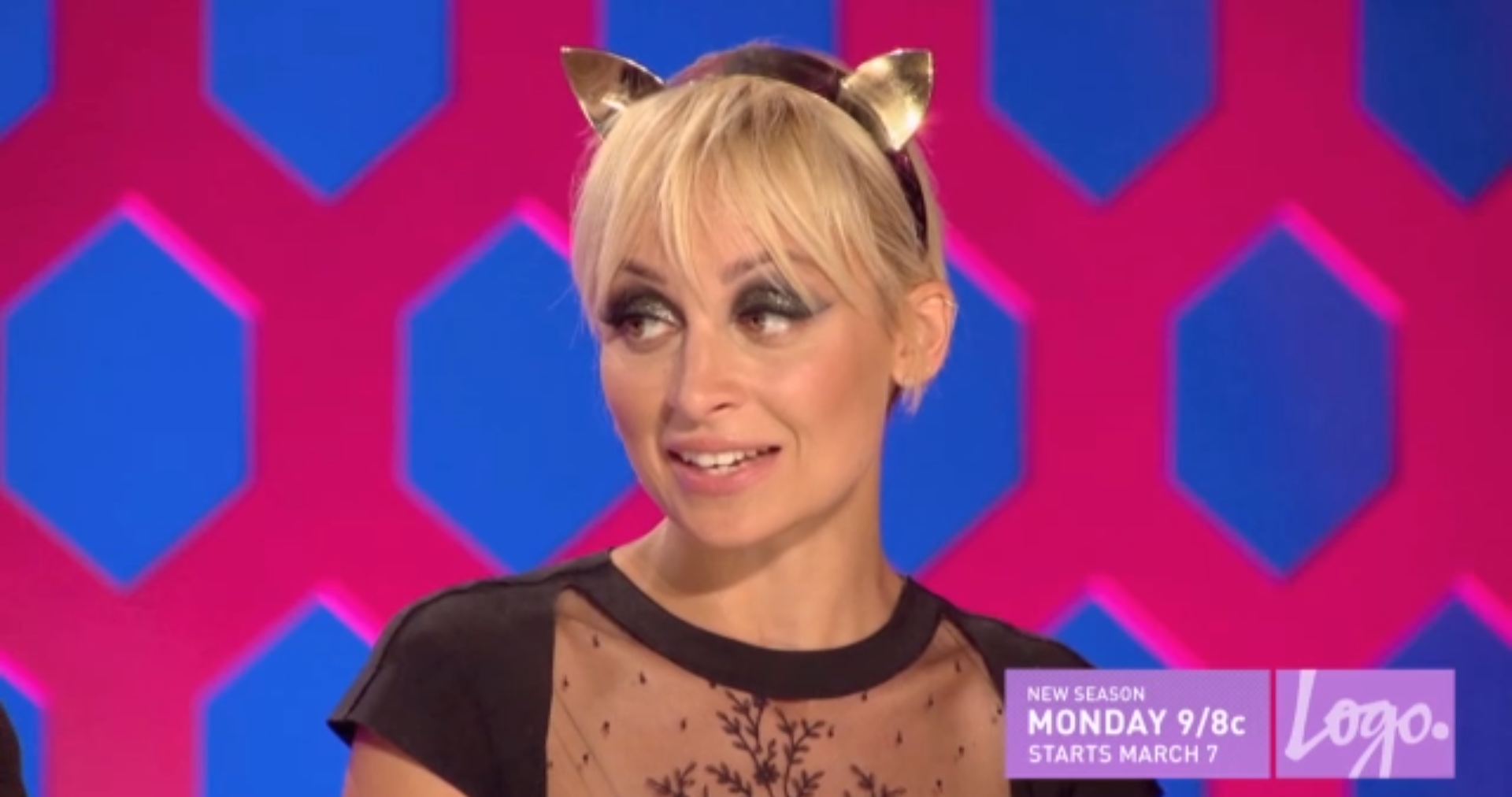 See all guests below, which have been confirmed by People.

The RuPaul’s Drag Race season 8 judging panel is truly fit for a queen.

After unveiling RuPaul’s 12 lucky competitors earlier this month, PEOPLE can exclusively debut this season’s supertease and announce that major modeling ‘It’ girl Gigi Hadid and reality wisecracker–turned–trendsetter Nicole Richie are among the guest judges for season 8.

With the show celebrating both its 100th episode and welcoming its 100th queen into the competition, it’s only natural every detail from the workroom to the runway would be souped-up this season.