Last night, July 7th, was VH1’s première event for season 2 of Candidly Nicole. Those in attendance seemed to have a great time, as demonstrated in the pictures. Sam Ronson was the DJ at the event, and many of Nicole Richie‘s friends were in attendance including her husband Joel, Masha Gordon, Katherine Power, Sophia Rossi and Katie Nehra. 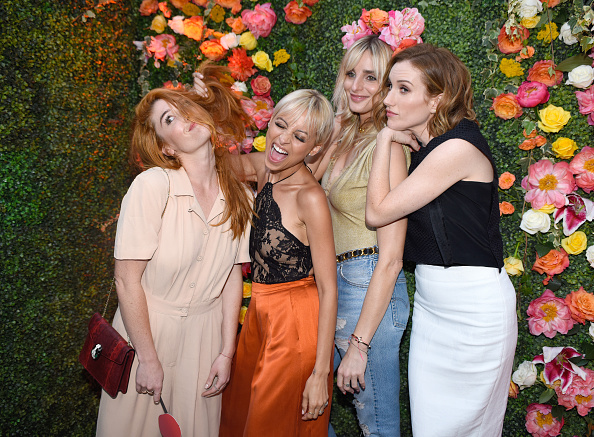 Florist Eric Buterbaugh Nicole’s makeup artist Lauren Andersen were there as well as hairstylist Gregory Russell. Birchbox are also teaming up with Nicole Richie for “something REALLY exciting” next month. People are guessing already with suggestions of a Nicole Richie curated box or maybe a House of Harlow surprise. 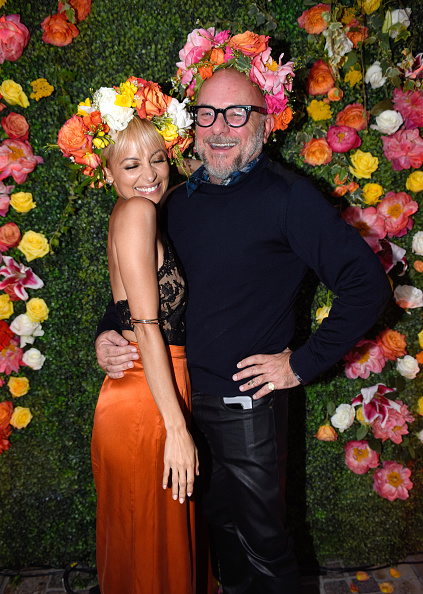 The pop-up shop was also beautifully decorated with flowers and fruit accessories. The popcorn even came in cute Candidly Nicole cup boxes. Check out the photos below to see:

GALLERY LINKS:
Appearances » 2015 » July 07: The premiere party and screening of Candidly Nicole season 2 at The Grove in Los Angeles