Urban Decay Cosmetics say goodbye to their original Naked Palette which has been around for 8 years. Nicole Richie stars in a fun funeral video as they finally lay the palette to rest to make way for their new ones. 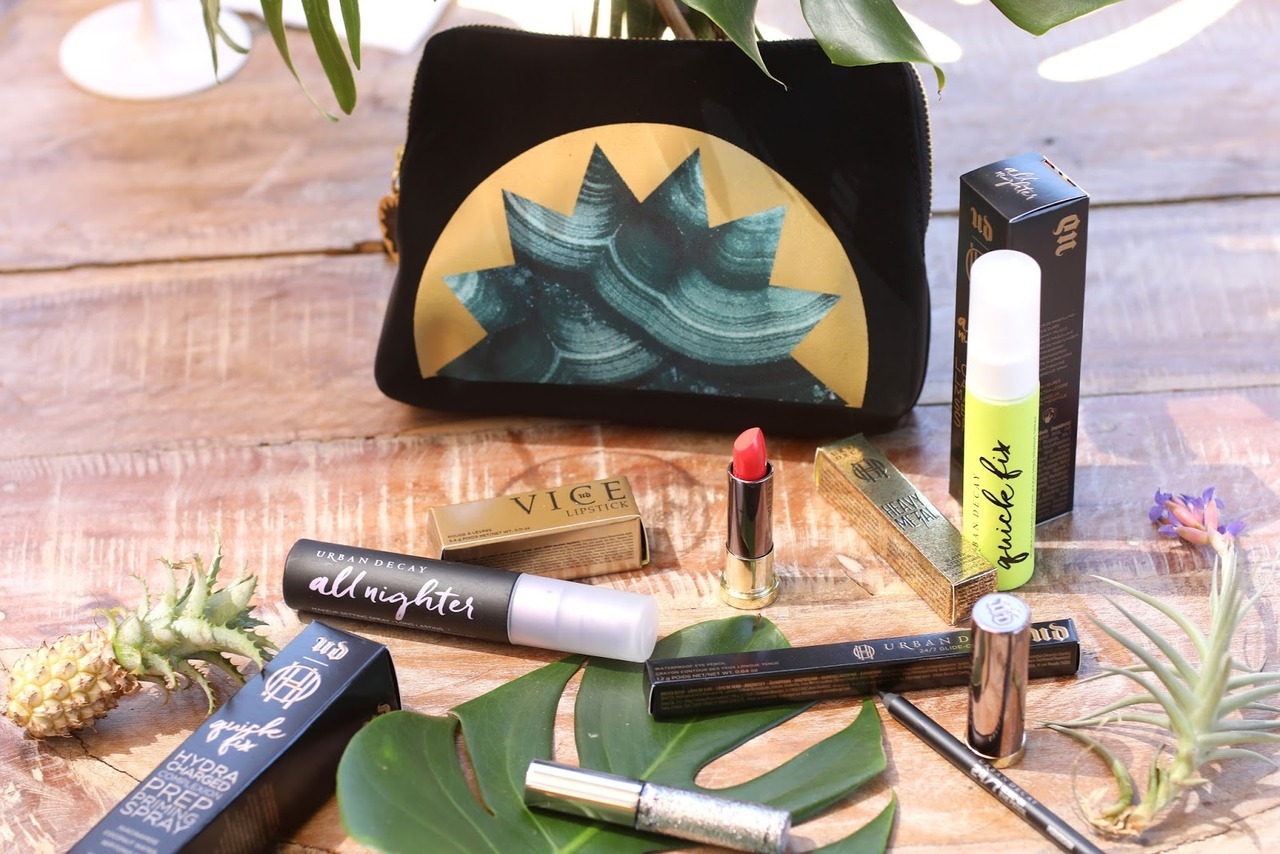 Nicole Richie appeared on Nicol Concilio’s YouTube channel, where they did the blindfolded make-up challenge.

NEW YouTube video with @nicolerichie is now up on my channel!! ✨LINK IN BIO TO VIEW✨ we did the blindfolded makeup challenge – it was hilarious you won’t wanna miss it!! Make sure to subscribe!! Also Tysm to @urbandecaycosmetics for this amazing opportunity!

Nicole Richie joined Desi Perkins on her YouTube channel where they did their make-up and swapped tips! The pair were promoting the new Urban Decay Petite Heat palette. 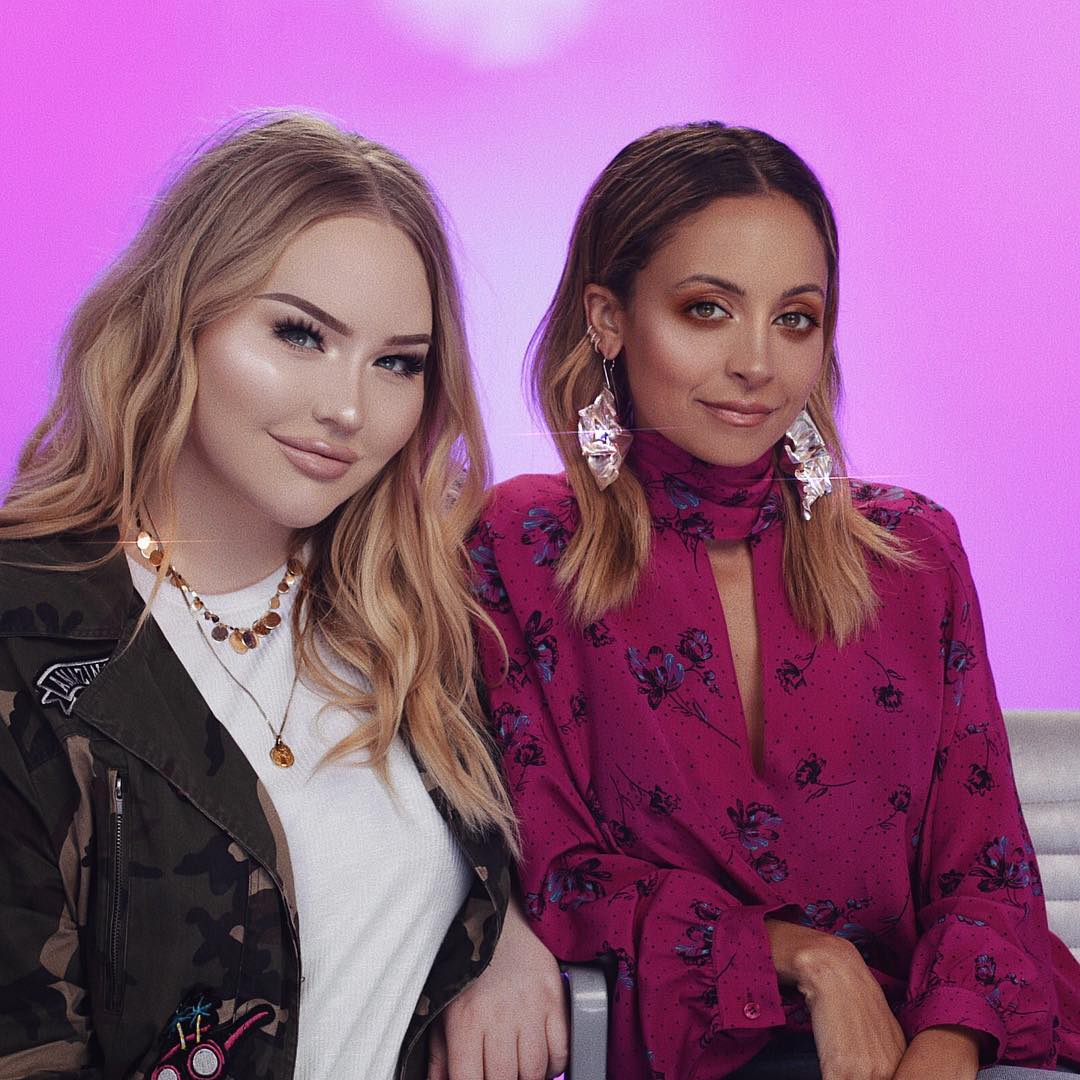 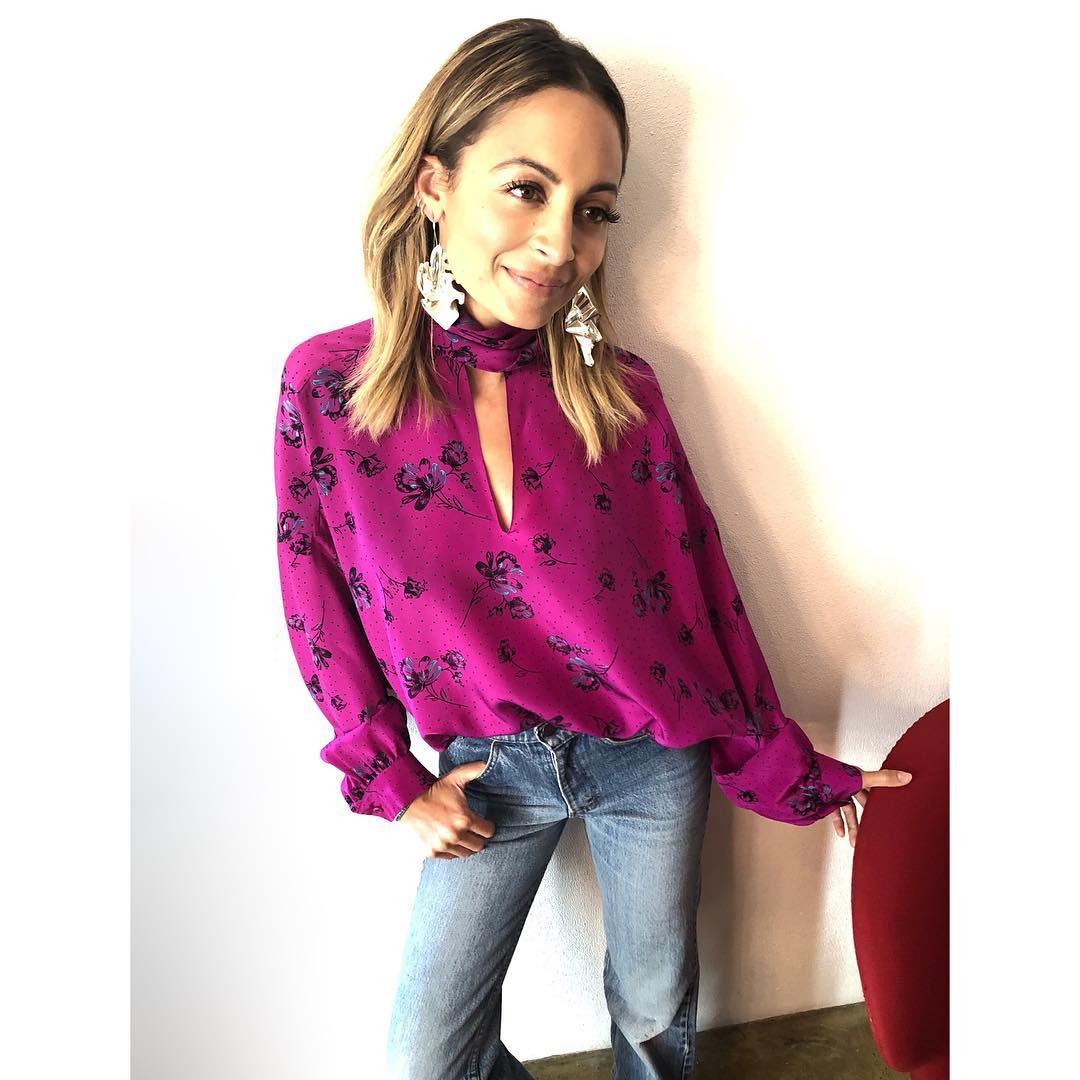 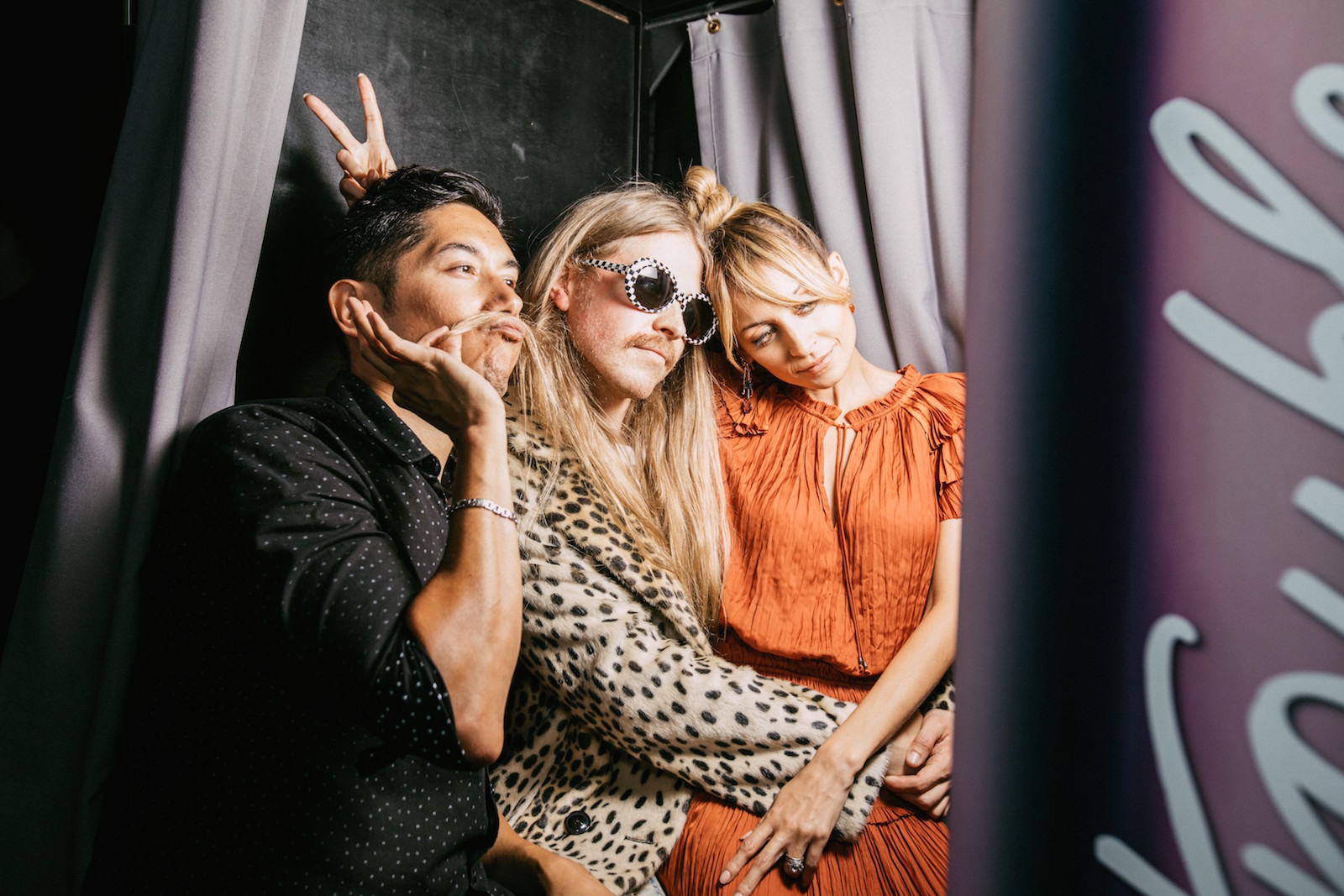