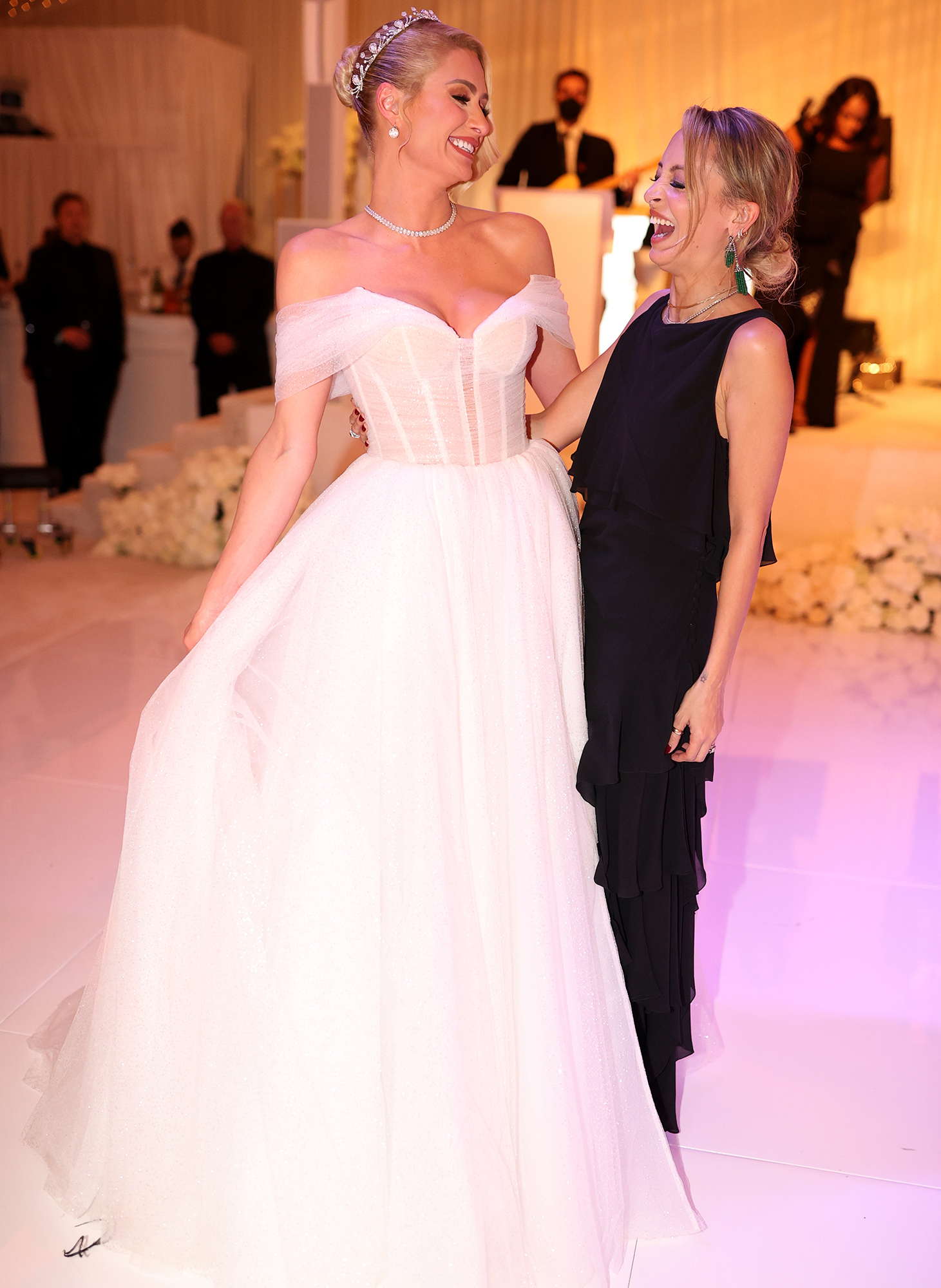 On October 28th, Nicole Richie attended Sophia Rossi’s birthday dinner, held at a restaurant, and a few days later, Nicole attended a Day of the Dead dinner put together by Carols Eric Lopez.

Nicole Richie had a belated masquerade party for her 40th birthday, which took place on October 3rd.

After the 90th Academy Award ceremony, Nicole Richie attended the Vanity Fair after party held at The Wallis Annenberg Center for the Performing Arts in Beverly Hills, California. Nicole took some photos with friend and designer Rachel Zoe on a photobooth.

While getting dressed the other night, I used @rachelzoe as a style inspiration… which was great, until she showed up at the same party #twinsiesforever 👯♥️♥️

On Sunday, February 26th, Nicole Richie attended the Oscars After Party with her husband Joel Madden and some friends including Rachel Zoe and Jennifer Meyer. 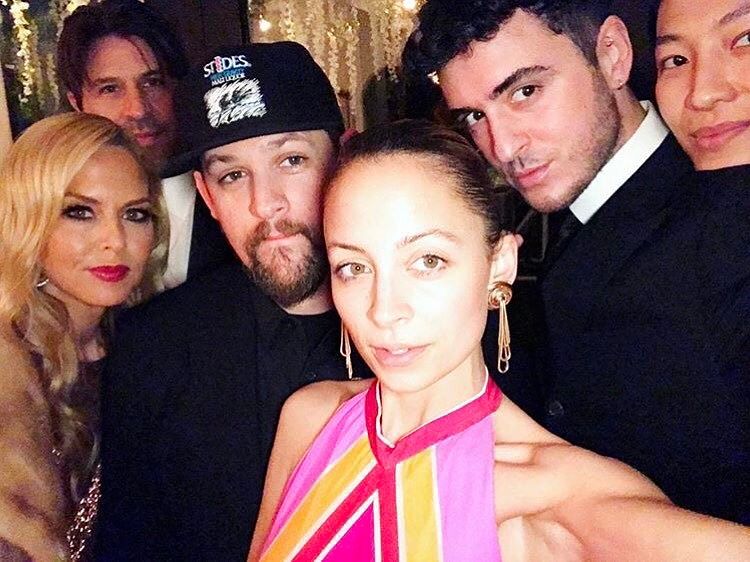 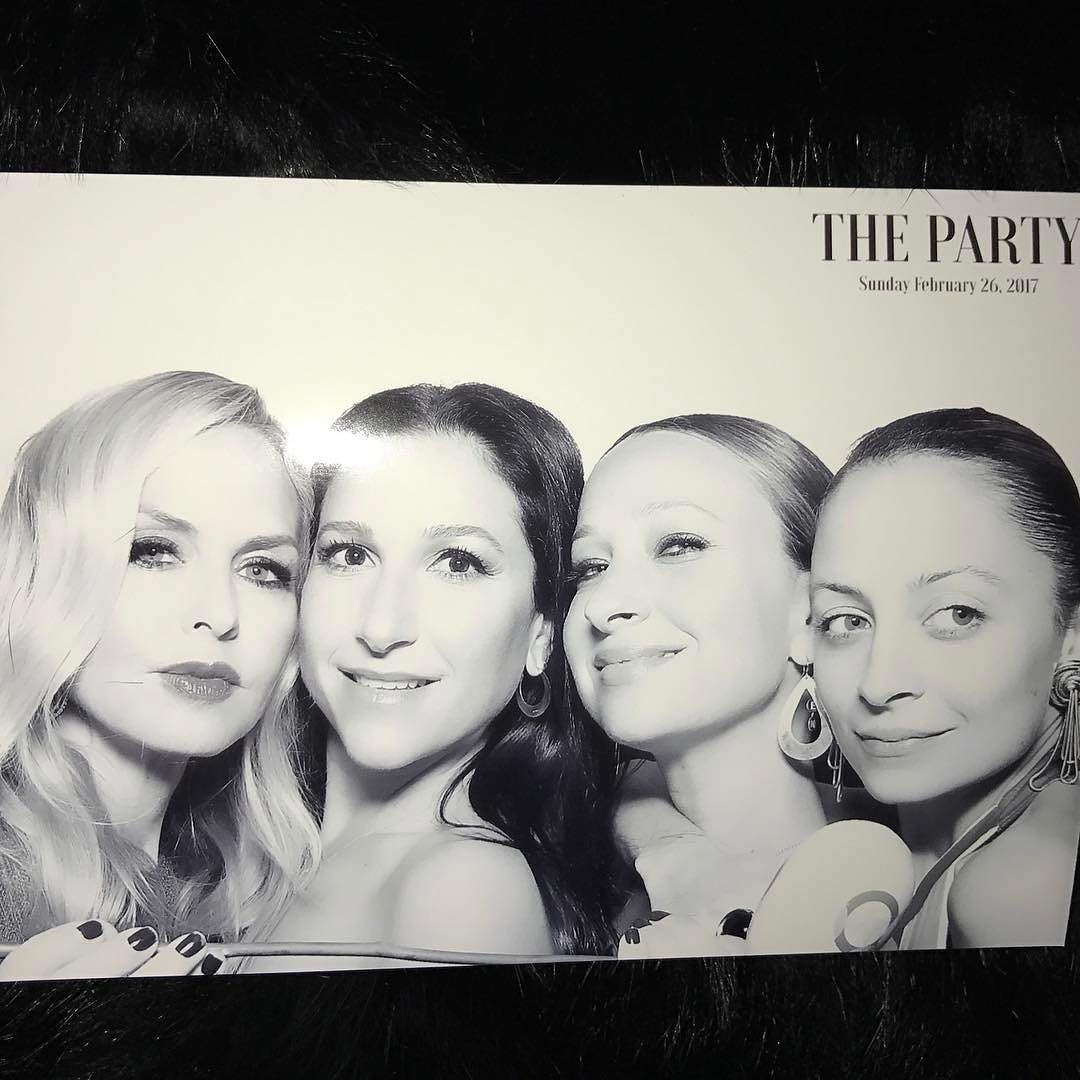 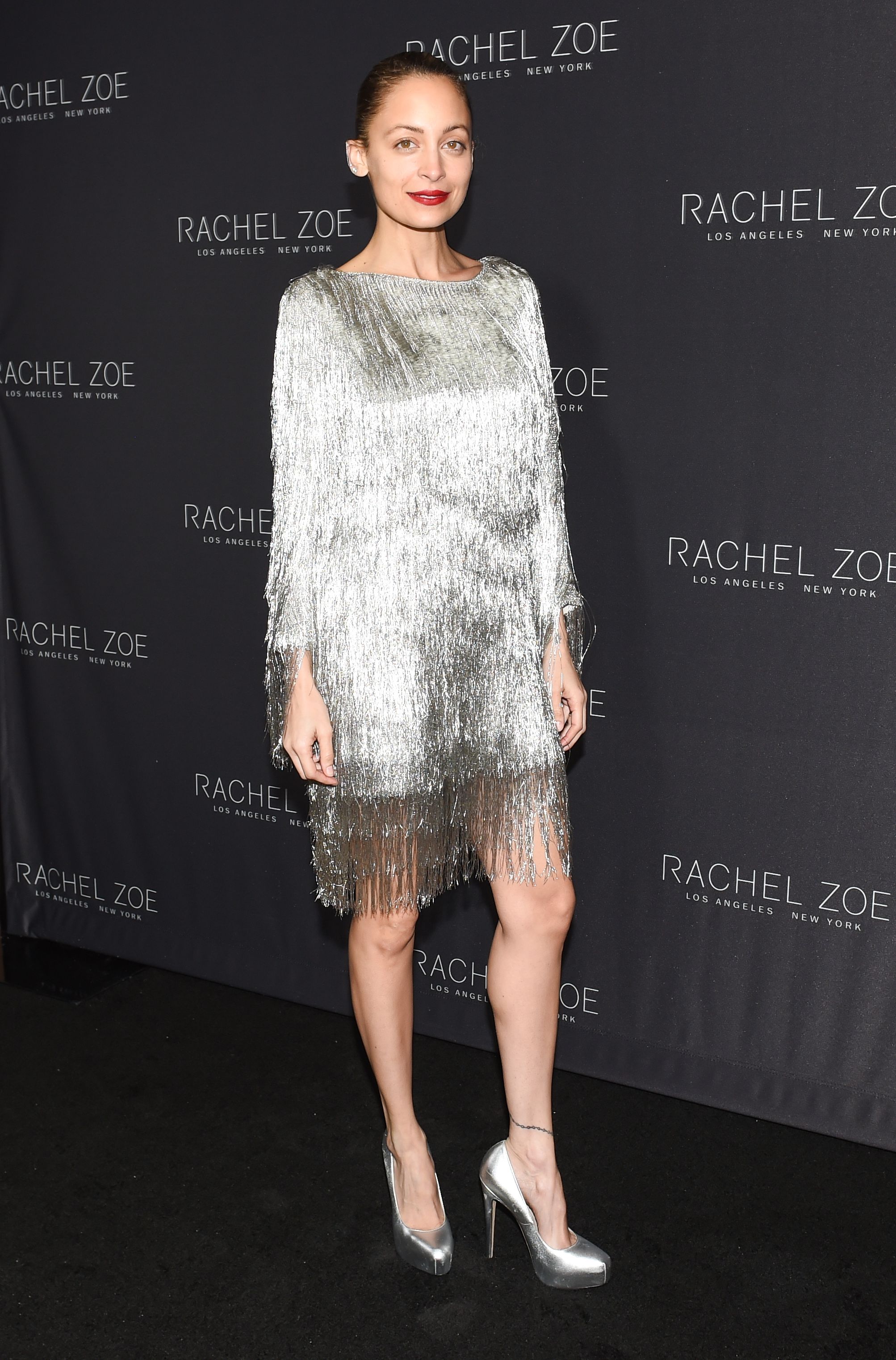 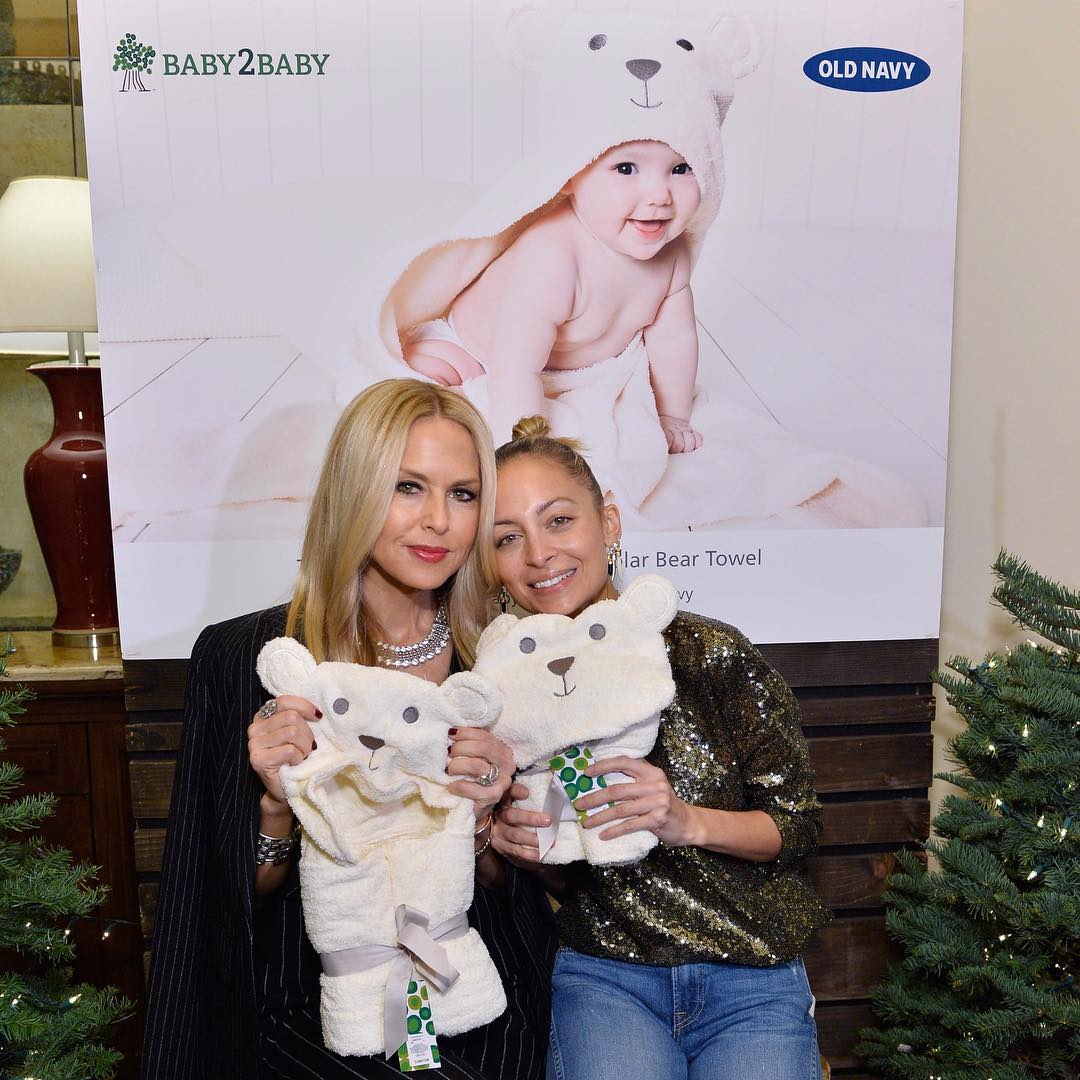 Richie is a self-professed holiday lover. “I go big. I love Christmas. I’m a bit over-the-top,” she told PEOPLE at the Baby2Baby Holiday Party presented by Old Navy at Montage Beverly Hills.

“We start decorating on October 1st for Halloween and we don’t stop through December,” she continued. “So trees, everything. All of it. The music. Mariah Carey is blasting all through my house and that’s the vibe. Lots of lights.”

While Richie’s home is all decked out for the holidays, her actual plans aren’t quite set in stone. When asked if she would be preparing Christmas dinner this year, the fashion designer responded: “Am I? I don’t know. Good question. I don’t know if I am. I should ask my entire family.”

Dinner plans may still be up in the air, but Richie is definitive about one thing this holiday season, the fact that she’s finally perfected her homemade apple cider recipe.

Richie relied on her kids Harlow, 8, and Sparrow, 7, as “taste testers,” and it took her multiple test runs to get the recipe exactly how she wanted it. “I went through it about seven times before I got it right but now I’ve got it and it’s amazing. ”

The perfect apple cider recipe is “probably the newest tradition” in the Richie-Madden household but the former reality star doesn’t discard the old for the new and knows how to keep her old school traditions alive too. “We go pretty big. We do the eggnog and the hot chocolate. We do it. We do it. We do it. Ice skating. All of it.”