On December 12th, Nicole Richie appeared on a special holiday episode of ‘Baking It.’ The episode is available to stream on Peacock now (US only), alongside all five episodes of the show’s second season.

Hosted by Maya Rudolph and Amy Poehler, Nicole makes a sticky apple cake, while other guests, Fred Armisen, Kristen Bell, and JB Smoove, all make their own tasty treats. Two HQ promotional stills have been added to the gallery. 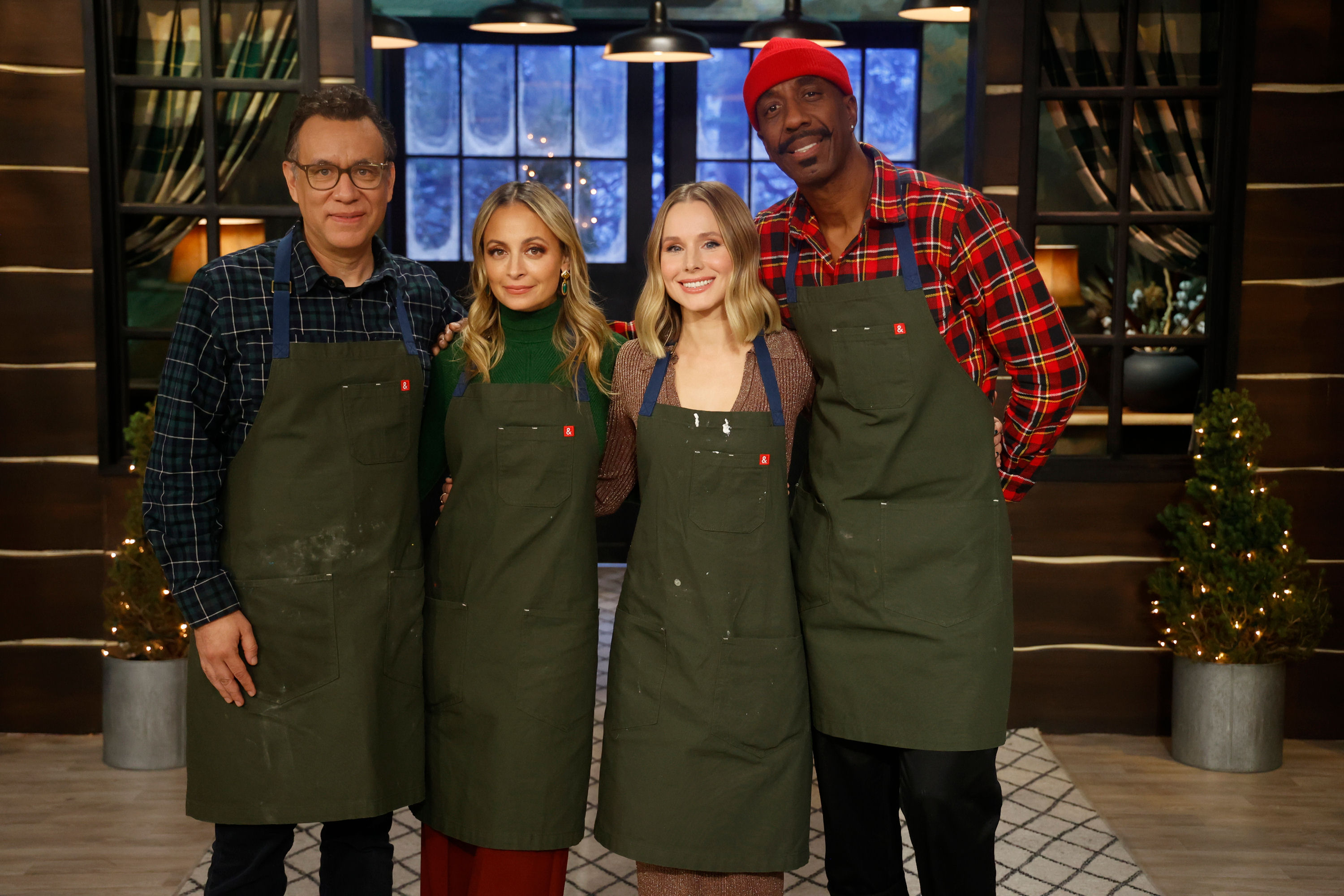 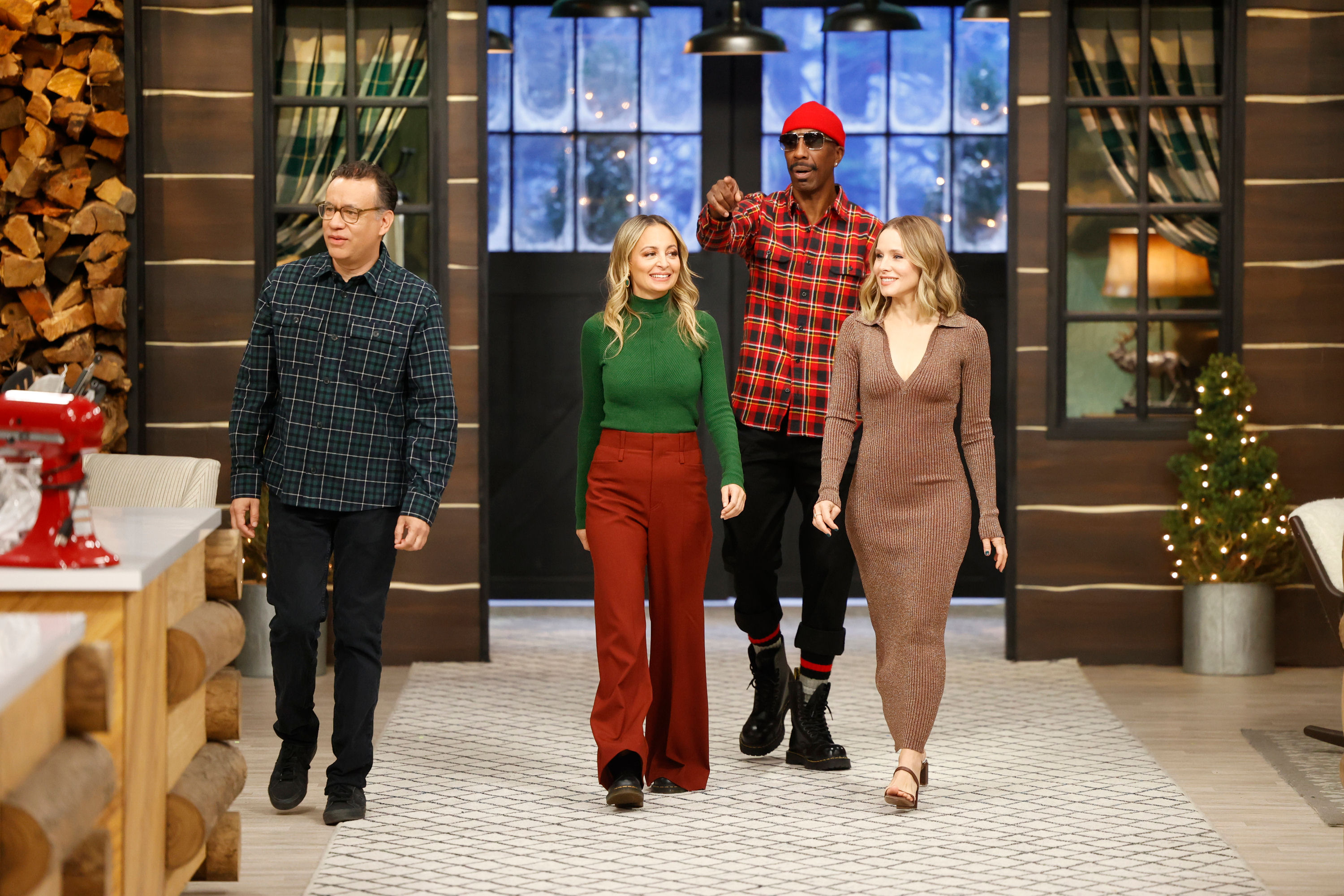 Note: ‘Baking It‘ is a Peacock show but the holiday special originally aired on NBC. Peacock is owned by NBC.