Nicole Richie and Joel Madden sold their house, which they originally paid $6.7 million for back in 2015, to Adele this past June, who have been neighbours since 2016. Built in 1957, the house has been renovated and expanded since. It spans over 5,500 square feet and has four bedrooms and four bathrooms.

Architectural Digest say, “The spacious backyard boats a bug grassy lawn, a patio for alfresco dining, and a swimming pool and jacuzzi. There’s also an edible garden and custom-built chicken coop,” which they toured in 2017. Nicole and Joel built the chicken coop a smaller house that mimicked their own. “We did a miniature version of my own house in terms of colour and style,” Nicole said at the time. “I wanted one colour palette throughout.”

Nicole and Joel have recently purchased a new properly for £10.2 in the same zip code within a gated community that Hilary Duff, Serena Williams, and Pete Wentz also call home. The five-bedroom, six-bathroom mansion was originally built in 1987 in the style of a French chateau, though the previous owners (design couple Sam Gnatovich and Alexi Rennalls of Simi Design) improved it with a renovation in 2019. “We looked at the Chanel store in Paris and [ancient] stone building of storefronts that honoured the push and pull of old and new,” Gnatovich told AD during a home tour last year.

Here are some photos from inside Nicole and Joel’s new home. See more at Vogue Australia. 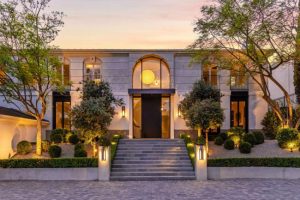 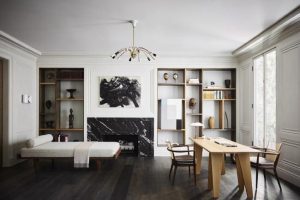 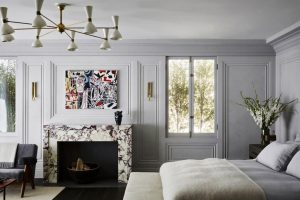 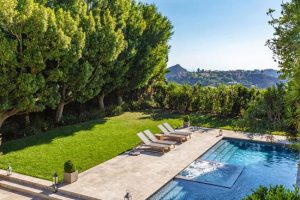 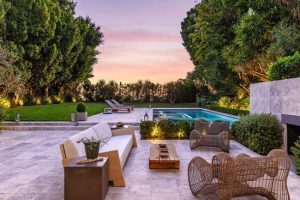 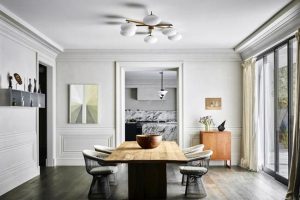