‘Making the Cut’ is an American reality series created and presented by Heidi Klum and Tim Gunn. It involves the search for the next global fashion brand with judges Nicole Richie, Naomi Campbell, Chiara Ferragni, Carine Roitfeld and Joseph Altuzarra. The series will premiere on March 27th 2020 on Amazon Prime Video.

Nicole and co. were seen filming for the series in Paris, France back in June and August. They made an appearance during the 2020 Television Critic Association press tour to promote to series on January 14th. 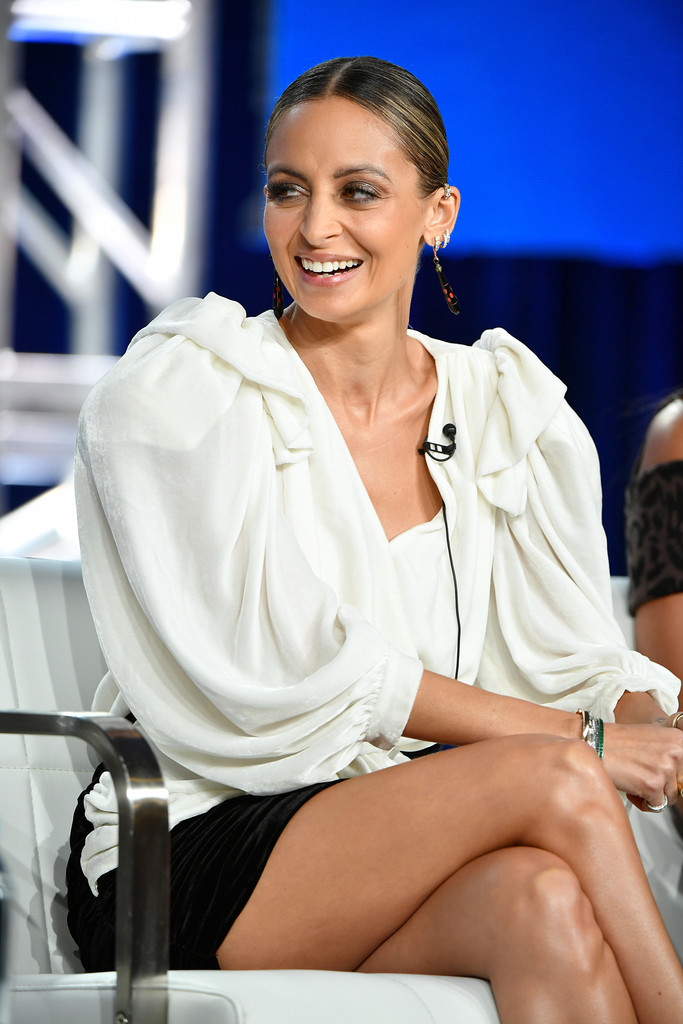