The Emmy Awards aren’t until September 17th, but the TV Academy begin the nomination process on June 11th. The Hollywood Reporter have put together a photoshoot with 33 supporting actors and actresses who they see as possible contenders.

This included Nicole Richie who co-starred in NBC’s ‘Great News’ as co-anchor Portia, although the show was unfortunately cancelled after 2 seasons. Official Emmy nominees will be announced on July 12th. 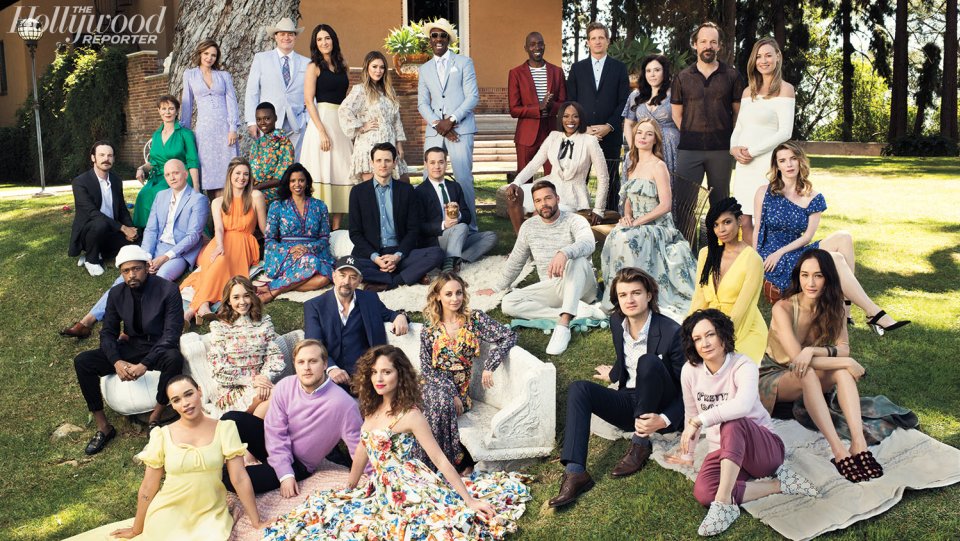 Who was your first TV crush?
Luke Perry.

Most intimidating scene?
I shot a music video, my very first one. I was so excited even though it wasn’t mine in real life, I felt like it was. This was my Britney moment and I really wanted to do a good job. And I was just living my dream.

Favourite TV show as a teen?
I never missed Beverly Hills, 90210; that show gave me every lesson I needed to learn in life. We learned about divorce, adoption, getting burned, addiction. That show changed me. 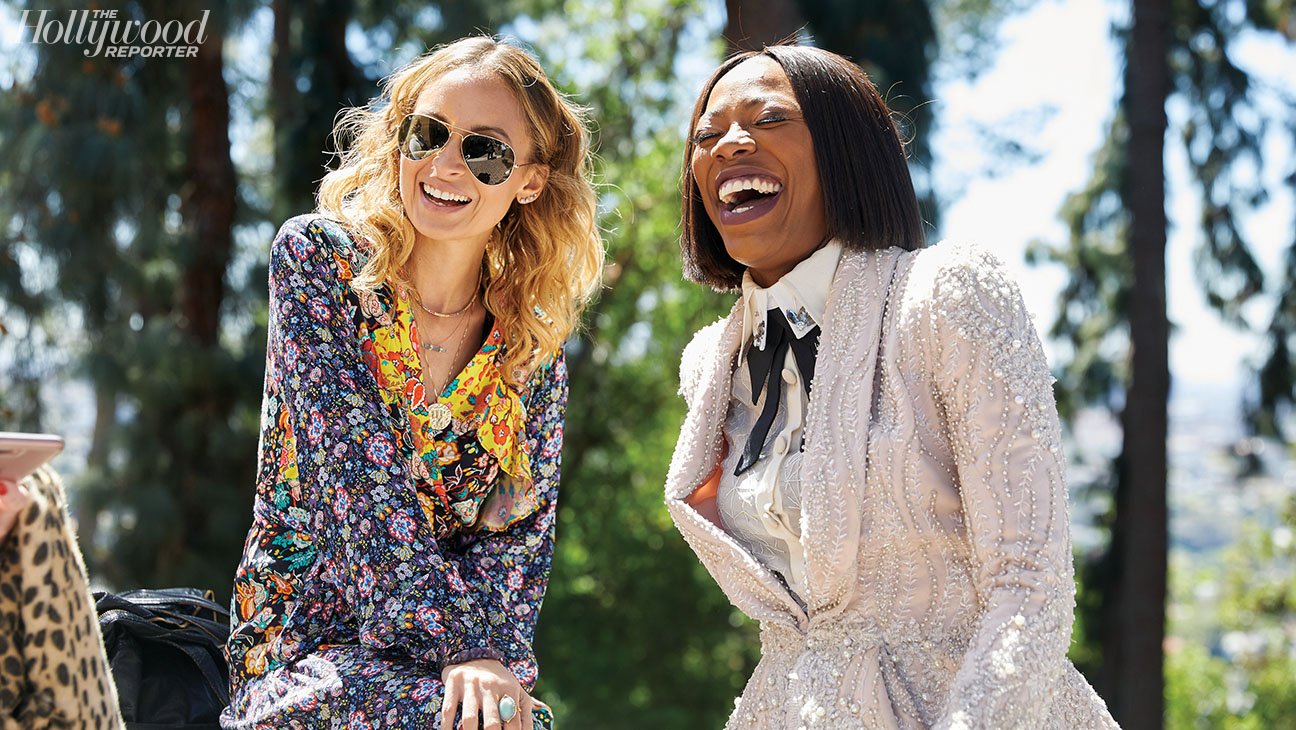