Nicole Richie recently spoke to Parade about her role in the upcoming sitcom Great News. She also touched upon her family, including her father Lionel Richie. 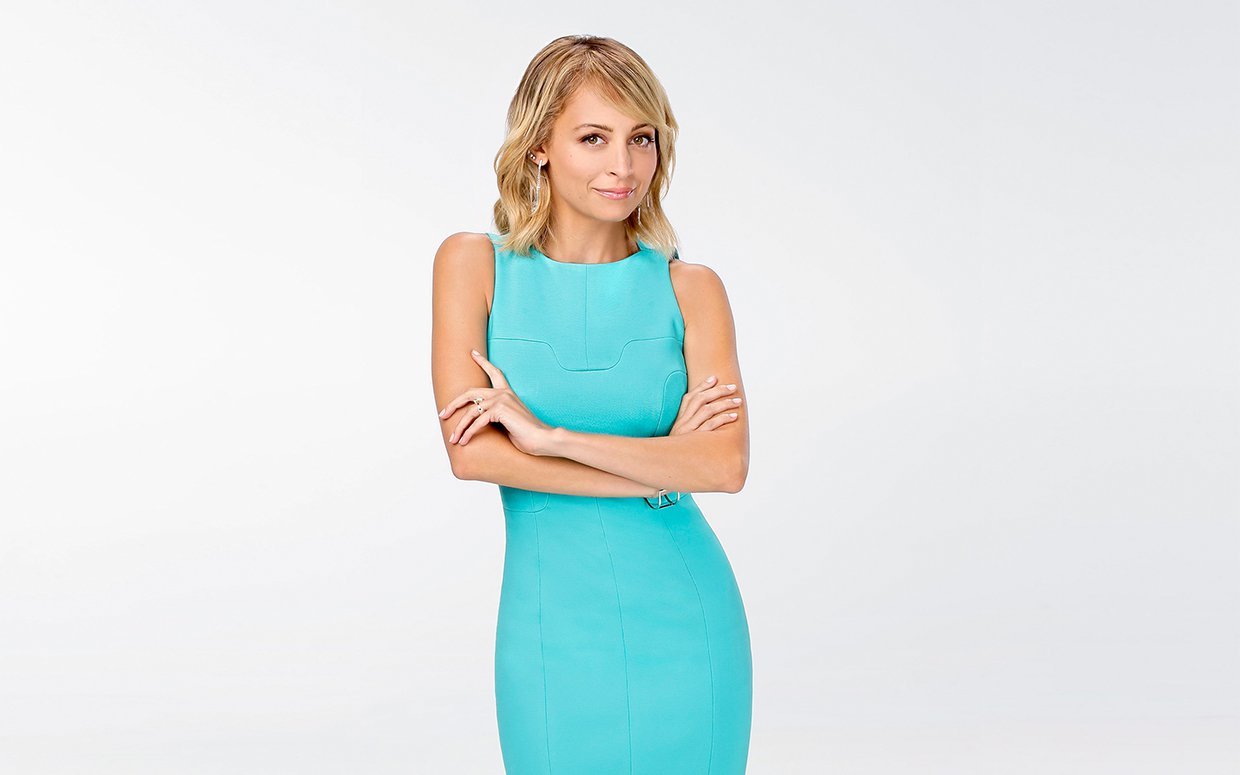 How would you describe Portia?

It’s easy to pin her as this flighty ditz, but she’s nobody’s fool. At times, she’ll say something and you do wonder who’s living in the real world? Is it her co-workers or is it her?

Now that you’re doing a sitcom, are you having to readjust your schedule?

I feel like I’m always trying to readjust, depending on how my kids [daughter Harlow, 9, and son Sparrow, 7] are. Both my life and my husband’s [Good Charlotte lead singer Joel Madden] are very much on the go. I think when you decide that you want to have more time for something, it’s like time just expands if it’s really important to you.

What did you learn from your dad, Lionel Richie?

He is an incredible performer. I’ve looked at him so many times and I’m like, “I don’t know how you do it.” It’s a different generation. He’s “on” all the time. I am someone who cares about personal time, alone time. I like to compartmentalize my life.

Do you have any family traditions?

We have one night a week where no one leaves the house and that’s really important, especially because everyone’s lives move so fast.

Any possibility your dad will guest star in an episode?

We would love it. He loves a camera.

What do you think, looking back on The Simple Life experience, all these years later?

Oh, my God. I had so much fun. I was 21. I was going around the world with my best friend [co-star Paris Hilton] and getting paid for it, so I couldn’t really complain.

Do you bring your kids to the set?

Yeah. They came to set. Basically, everybody on the show is married with kids, and Briga Heelan [who plays Katie, producer of the news show] is about to have a kid, so I think everyone was really excited to have the kids on set. John Michael Higgins [who plays co-anchor Chuck] had his kids on set, too. It was a big family environment.

How do you feel about your kids following you in the business?

Not as kids. No. My kids will not.

Did you know that you had comedy in your blood?

I’m a jokester. I love playing pranks on my friends. I got named “Class Clown” in high school, so at least that award got me somewhere.

Who are your comedy heroes?

My co-stars John Michael Higgins and Andrea Martin make me laugh. Tina Fey, I’ve, obviously, been a fan of her for years. I love comedies. I love ’90s romantic comedies. I grew up watching Shirley Temple. I love physical comedy, dance, and musicals.