Nicole Richie recently spoke to Vogue about party dressing, MC Hammer, Project September and more during a brief phone call. Read the short article below or view it on their website here. 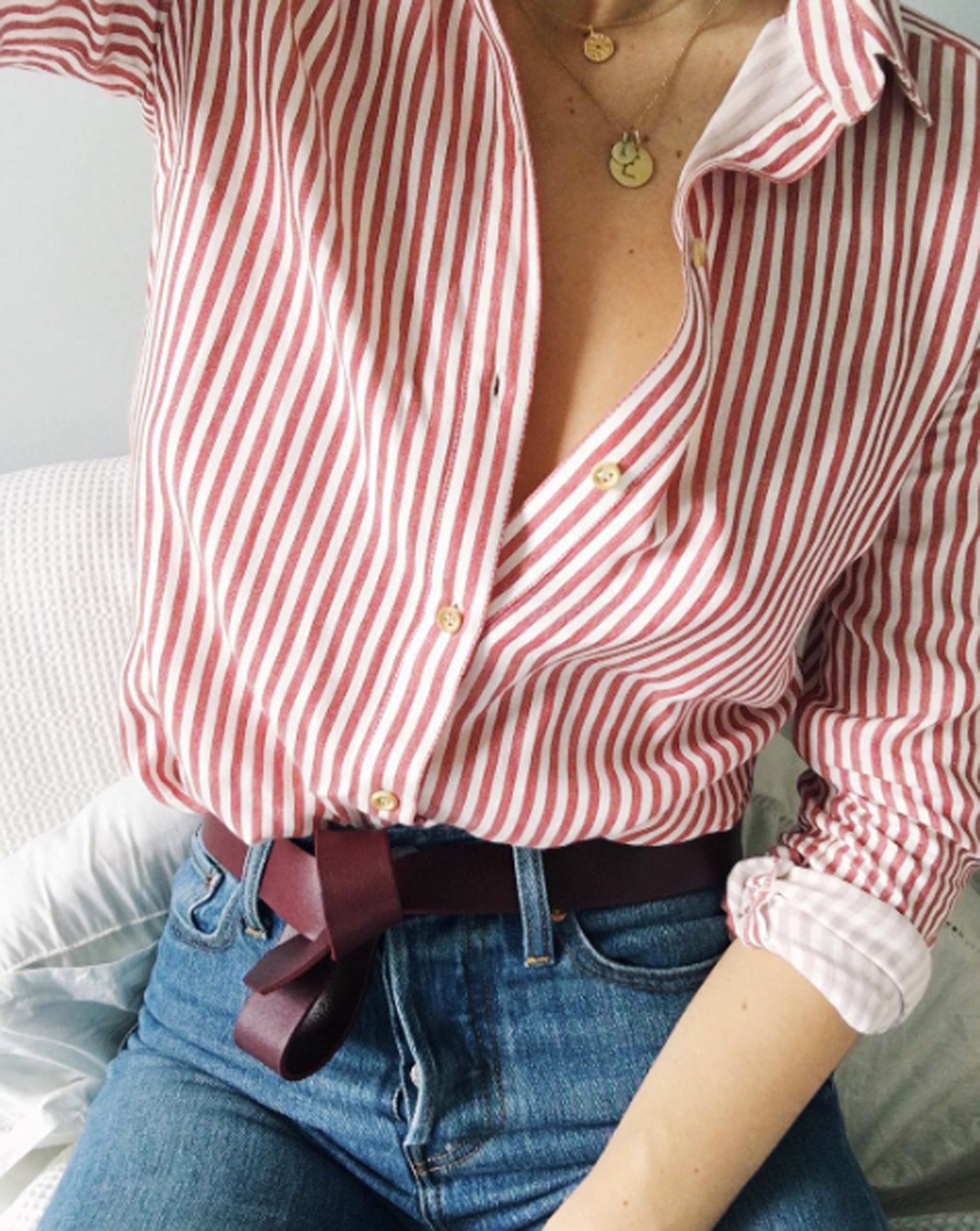 To be sure, Nicole Richie has long been the life of the party. The former reality-TV star was, after all, at the center of the mid-aughts club scene in Los Angeles, often commanding the room with her sassy approach to SoCal style. But still, what does a California girl necessarily know about holiday dressing? Seventy-degree weather forecasts in December seem antithetical to the whole “White Christmas” refrain.

Well, as it turns out, she knows plenty. Speaking via phone from her home in Los Angeles last week, she outlined her strategy for holiday party dressing, one which relies upon well-chosen statement pieces and a nifty new shopping app called Project September. Richie has been uploading all of her favorite pieces onto the social media platform lately, which acts as an online mood board of sorts. It’s an opportunity for her to share her current fashion obsessions with her followers, items she’ll likely work into rotation this season. “I like being able to pull together my inspiration and favorite looks all in one place for anyone who wants to replicate myself,” Richie says.

There’s the shaggy, boho House of Harlow 1960 x Revolve Marisa faux-fur coat she’s made the centerpiece of her holiday party wardrobe, along with the Wolford bodysuit that’s become a layering essential. Both, she tells us, are great fashion investments. “I like the turtleneck style and then I just layer summer dresses or even jumpsuits on top.” After all, the busy mom of two is usually dashing quickly from work to party, and needs pieces that can effectively slip over, say, her House of Harlow 1960 x Revolve sequined Kiki pencil skirt or any of her many summer dresses.

An avid dancer, Richie name-checks MC Hammer’s ’90s hip-hop anthem “U Can’t Touch This” as her go-to holiday party jam, and is leaning on disco-ready jumpsuits for one-stop holiday-party changes right now. Though that doesn’t mean that she’s ready to pull out any throwback style hits in her own repertoire just yet. “It feels too soon, right?!” she says laughing off the idea of an early-aughts fashion moment. With countless Instagram pages dedicated to those early looks, we imagine her fans might beg to differ.