On the next Good Charlotte tour stop, Nicole Richie was spotted this afternoon with Joel Madden on Buchanan Street in Glasgow, Scotland. Someone even tweeted that they served Joel Madden where they work. Tonight, February 15th, Good Charlotte are performing at The SSE Hydro alongside All Time Low. A fan, Lynsey, tells IHN that Nicole was very sweet and Nicole said Glasgow is “very cold.” 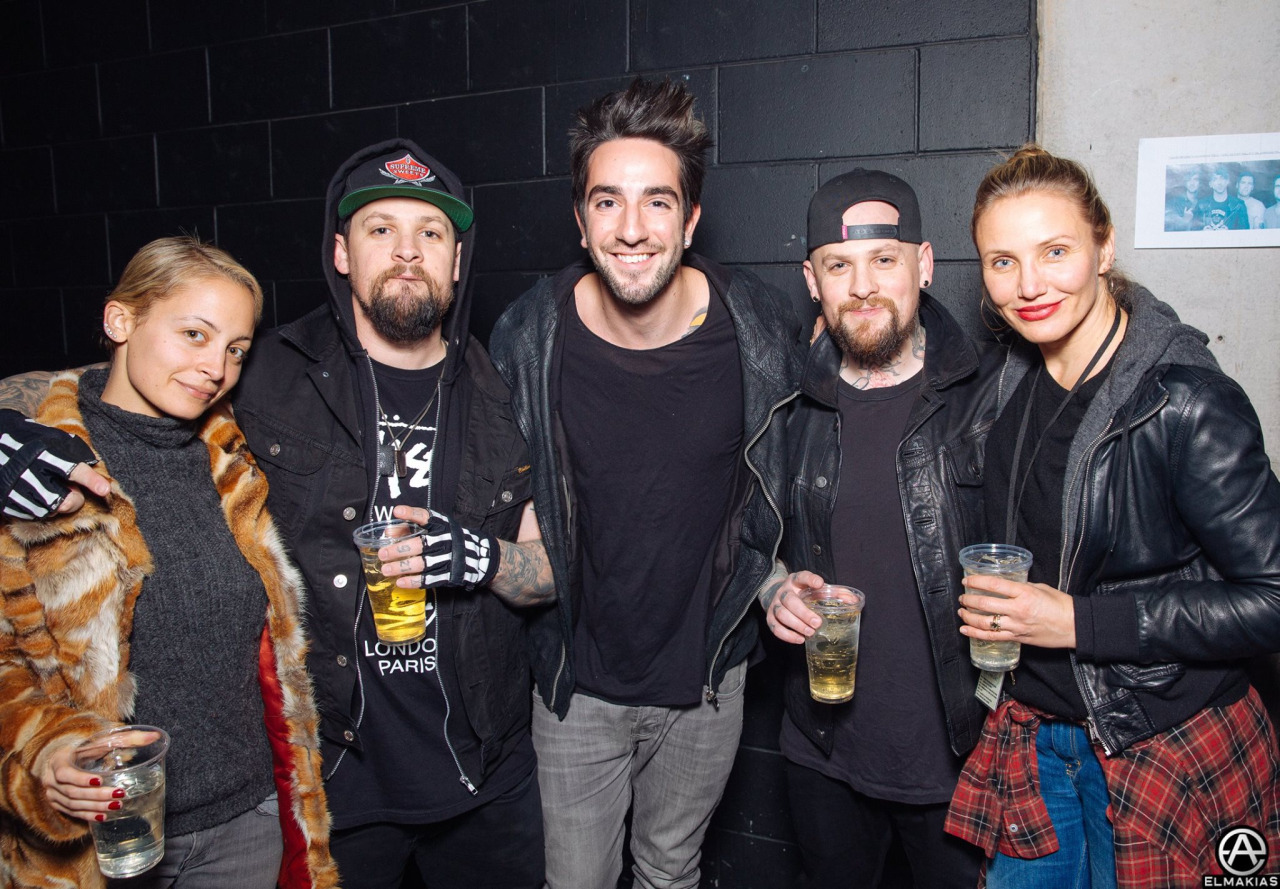 Just your average Monday walking past Nicole Richie on Glasgow?