Nicole Richie hasn’t tweeted since November 2015, but today she finally broke the silence with something important. The Hunting Ground is a documentary that focuses on sexual assault and focuses on two young women, Andrea Pino and Annie Clark, who, as survivors, take matters into their own hands and preach to a growing network of women who will no longer be silent on the matter. The doc focuses on the institutional cover-ups on college campuses in the US.

Following a screening of The Hunting Ground, Lady Gaga, who has previously opened up about being raped, performed her touching ballad “Till It Happens to You” on the subject at a grand piano. 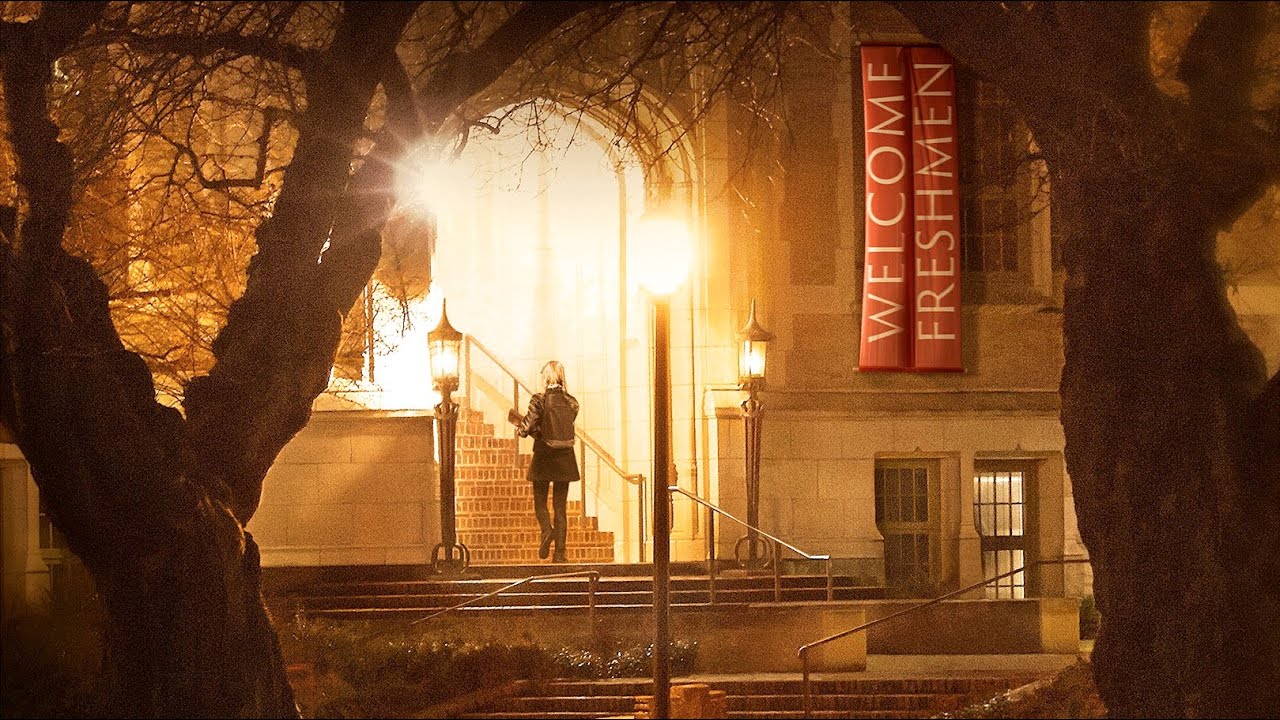 The statistics are staggering. One in five women in college are sexually assaulted, yet only a fraction of these crimes are reported, and even fewer result in punishment for the perpetrators.From the intrepid team behind The Invisible War comes Campus Assaults, a piercing, monumental exposé of rape culture on campuses, poised to light a fire under a national debate.

In a tour de force of verité footage, expert insights, and first-person testimonies, the film follows undergraduate rape survivors pursuing both their education and justice, despite ongoing harassment and the devastating toll on them and their families.

Meanwhile, the film captures mavericks Andrea Pino and Annie Clark, survivors who are taking matters into their own hands—ingeniously employing Title IX legal strategy to fight back and sharing their knowledge among a growing, unstoppable network of young women who will no longer be silent.

Since the film’s premiere at Sundance, it had been screened at the White House and hundreds of college campuses across the country. The documentary has inspired new laws in New York and California and changes in campus policies.

WOW! Inspired by the survivors who spoke out in #TheHuntingGround & stood up to powerful institutions. SEE THIS DOC! https://t.co/BR0DuI6twQ