During an appearance on HuffPost Live on December 8th, actress Gaby Hoffmann recalled a trip to Michael Jackson’s Neverland Ranch with Kim Kardashian West and Nicole Richie after she was shown a throwback photo from the early 90s of them all (below). People magazine wrote up what she said regarding the situation: 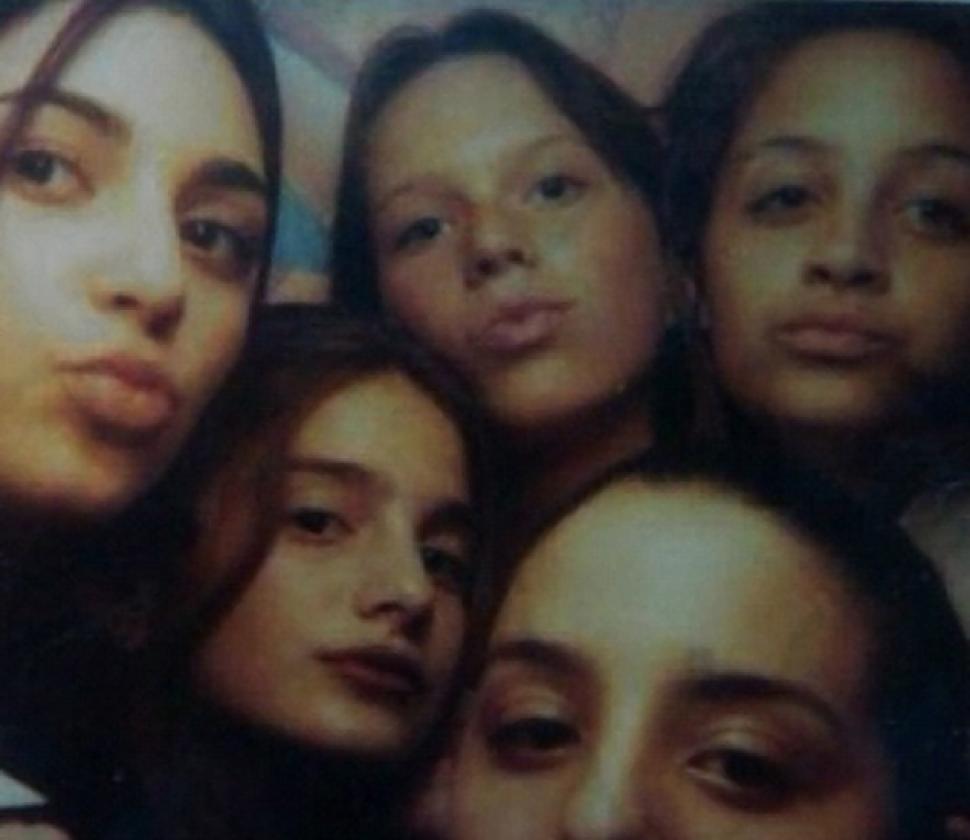 Kim Kardashian West and Nicole Richie have been longtime family friends, but who knew Gaby Hoffmann ran in the same circle way back when?

During an appearance on HuffPost Live on Tuesday, the Transparent star recalled a trip to Michael Jackson’s Neverland Ranch with Kardashian West and Richie after being shown a throwback photo from the early ’90s. A memory that perplexes her to this day.

Hoffmann, 33, was classmates with with Kardashian West, 35, and Richie, 34, at Buckley School, a private school near Los Angeles where many famous celebrity children like Paris and Nicky Hilton also attended. The New York native moved to Los Angeles where she lived “an alternate reality life” and “lived in the suburbs” for two years during which she met the two future reality stars.

“In those two years, I happened to be in school with these girls – at least Nicole. I don’t remember that Kim Kardashian actually went to our school,” the former Girls star explained. “But Nicole Richie invited me to her birthday party, and it was at Michael Jackson’s Neverland! That’s where this picture was taken.”

Richie, whose godfather is the late King of Pop, celebrated her 12th birthday at the sprawling estate. Kardashian West was age 13 at the time and Hoffman age 11.

“I did get to meet A.J. and Bubbles, the chimps. I actually didn’t care that much that Michael wasn’t there because I got to meet the chimps,” she continued.

Hoffman is no longer friends with neither Kardashian West nor Richie, and admitted: “I wasn’t even really friends with Nicole. I don’t know why she invited me to this party, and I don’t really even remember ever talking to Kim Kardashian.”