Kate Waterhouse (pictured below) interviewed Nicole Richie ahead of her appearance at the Golden Slipper race on March 21st. 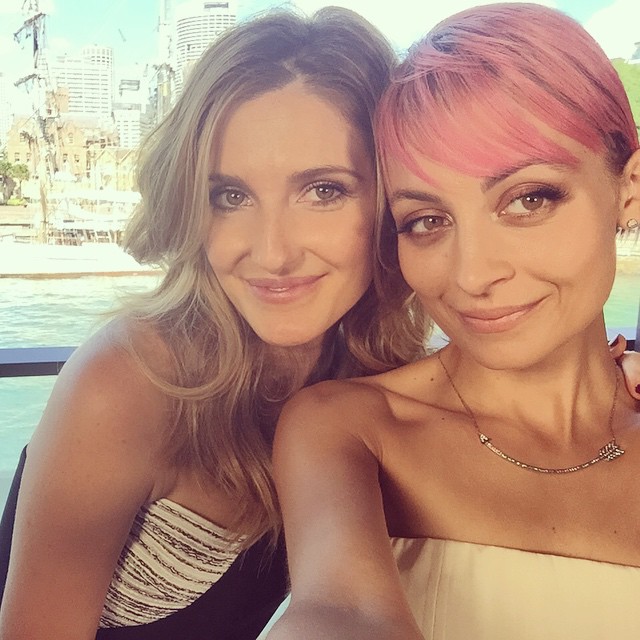 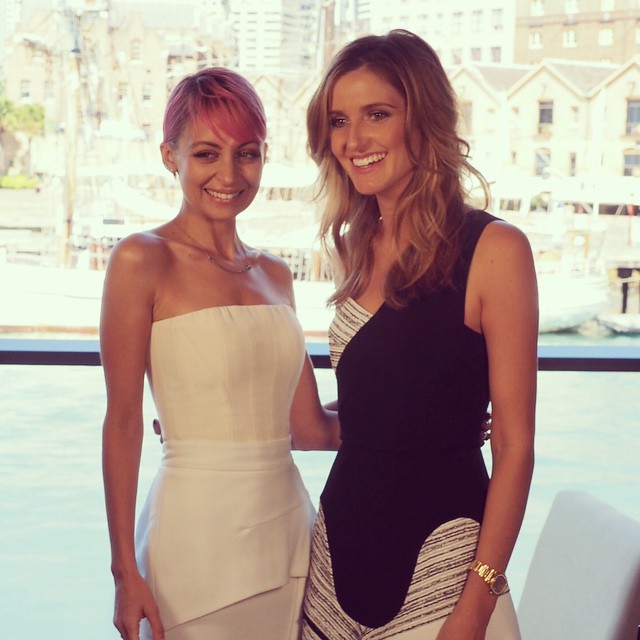 Here is a snippet from the interview:

Have you ever been to the races before? I’ve never been. This is my first time.

You must get so many requests from around the world. What made you align yourself with the Golden Slipper? Well, I feel very close to Australia. I really do feel like it’s my second home. We’ve spent so much time there, Joel is an honorary Australian. So I’m going to ride on his coattails there and I just assume that I’m an honorary Australian also. I’ve always heard about the races for so many years and how much fun it is, so I’m extremely honoured to be a part of it.

You judged fashions on the field. What do you look for when you’re judging? I think it’s more than just what people are wearing. It’s how they’re wearing it and what’s behind it and the energy and tone behind the fashion. With fashion, there is something that’s not tangible; it’s just something that you could feel behind when people are really expressing themselves. And I think that that’s probably what I [look] for the most: self-expression through an outfit.

You can read the full thing here.