Nicole Richie has been named Australian Turf Club’s new international Golden Slipper Carnival ambassador. Nicole will be making an appearance on March 21st via a helicopter to Rosehill Gardens, where she will be lunching with a few lucky fans and judging fashions on the field. 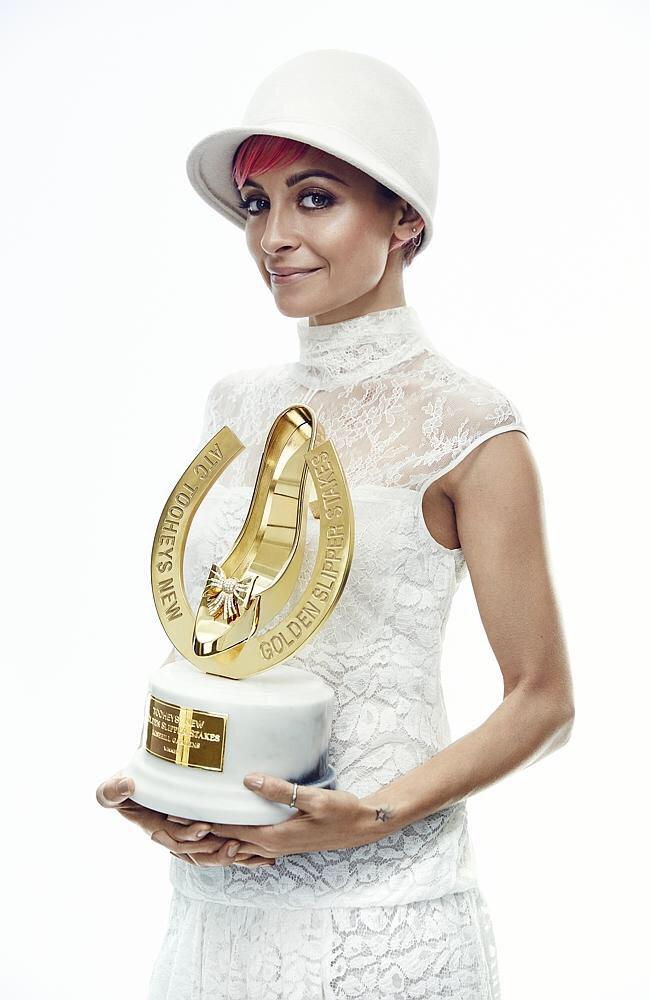 Australian Turf Club’s COO Tony Partridge said racing had its etiquettes but it was time to shake up tradition and open the starting gates for the next generation of race-goers.

The Hollywood celebrity is part of the new breed the ATC hopes will inject a modern day flair into racing.

“She is a mother a role model a fashion mega star – that is a very modern woman,” Partridge said.

Richie, who is international ambassador for the Golden Slipper Carnival, will make her entrance to Rosehill Gardens via a helicopter on Slipper day, March 21, before lunching with a few lucky fans and judging fashions on the field.

“It is that Hollywood touch of celebrity that we hope brings someone to the races who has never been here before,” Mr Partridge said. “It will help us introduce a new generation of fans to the Golden Slipper.”

Richie’s star power is already providing a window to an international audience for the ATC.

Mr Partridge told those gathered at the launch of the Autumn Carnival yesterday: “Nicole Richie has a combined 7.5 million social media followers and this morning she shared a Facebook story we put up on our Rosehill Gardens page last night. In the first 10 minutes there was 500 likes”.

Today Richie’s Facebook fans, that total close to 5 million, have pushed the likes over the one million mark.

Richie says: “I look forward to a day of racing, judging of the coveted Myer Fashions on the Field and of course having the opportunity to meet everyone attending this iconic event”.

Her visit to Sydney is expected to coincide with her husband’s return to Australia for the next season of The Voice Australia.

The three day Golden Slipper Carnival kicks off with Ladies Day on March 14.