On January 2nd, I made a post featuring some of the outfits Nicole Richie wore at appearance in 2014. Here is the same but for the 2014 candid photos, which shows a range of Nicole’s style. Hope you enjoy! Don’t forget to click read more below to see all 8 photos if you can’t already. Click here for part one. 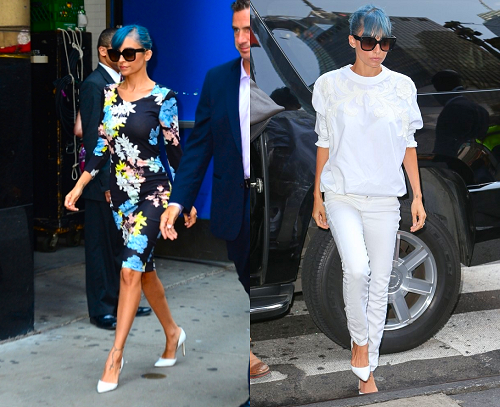 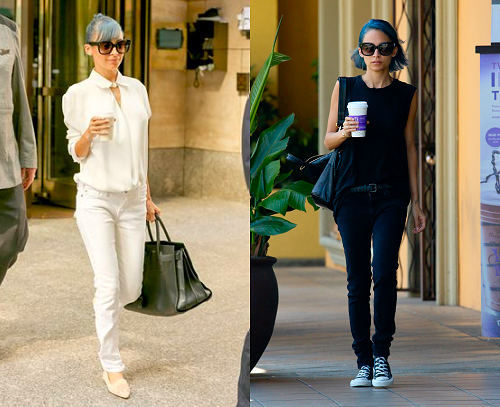 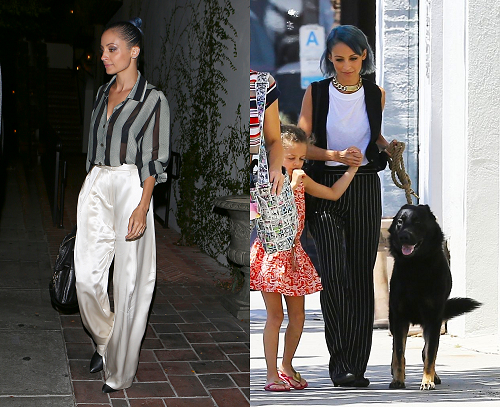 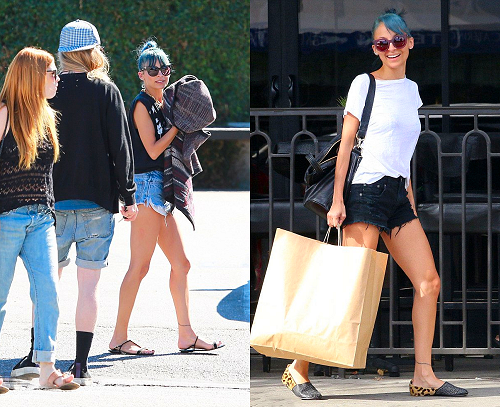 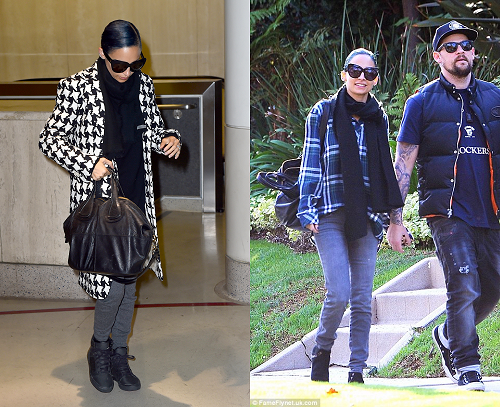 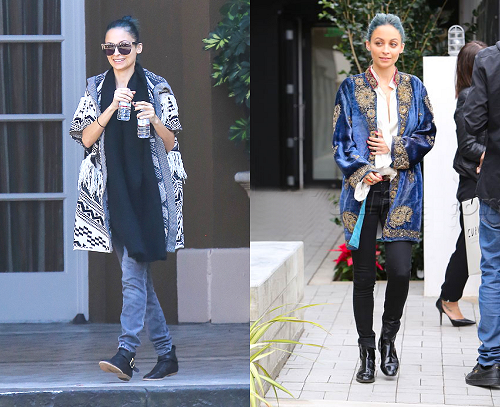