Nicole Richie has attended approximately 25 events in 2014 and so I’ve chosen 16 outfits from those events which I think were her best looks of that year. There were some outfits I did really love but the photos from the event weren’t too great. Take a look below and let me know your favourite in the comments! Don’t forget to click read more below to see all 8 photos if you can’t already. Enjoy! 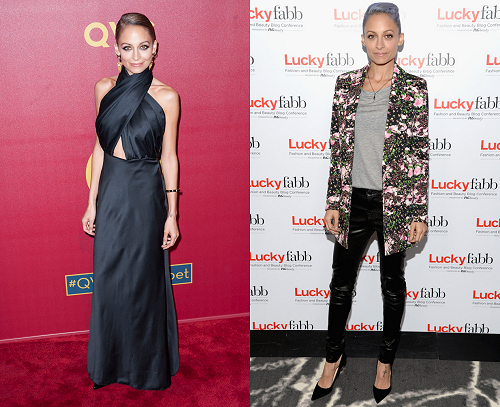 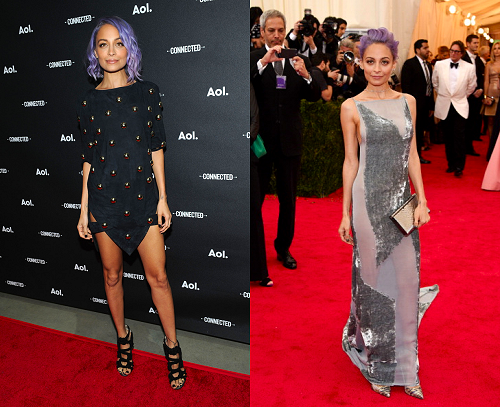 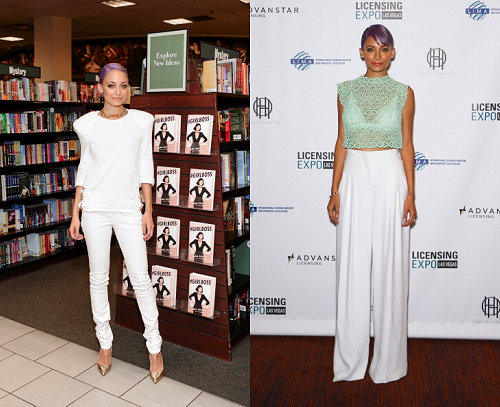 May 12th – #GIRLBOSS, From Thief To Chief: A Conversation With Sophia Amoruso and Nicole Richie
June 17th – The Licensing Expo 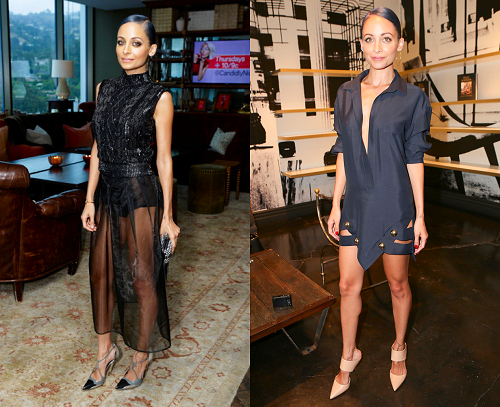 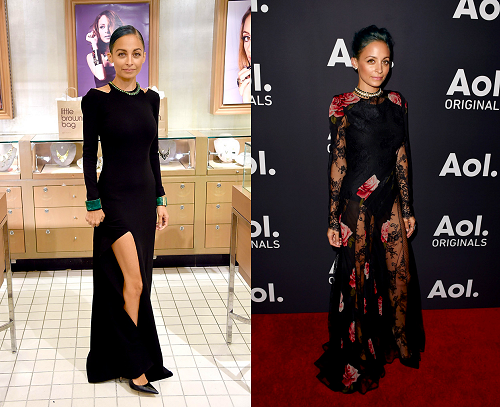 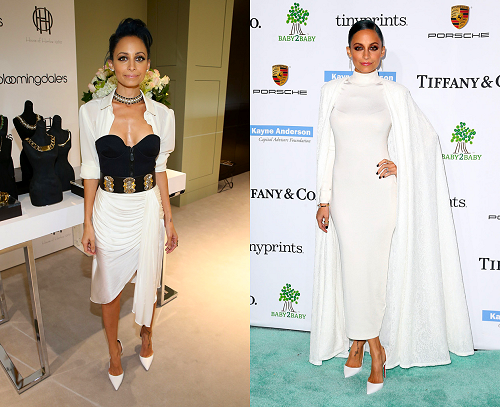 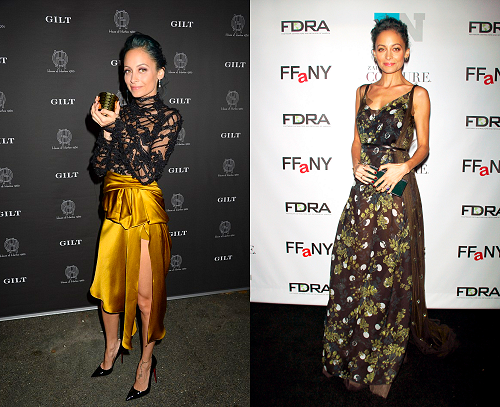 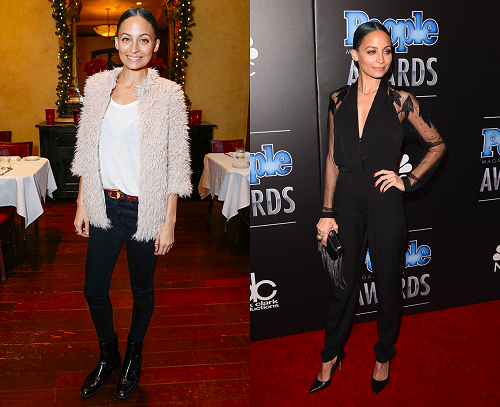