Sheila Escovedo, an American singer and Nicole Richie’s biological aunt, has written a memoir entitled “The Beat of My Own Drum” in which she describes her engagement to Prince, the circumstances around Nicole being adopted by Lionel Richie and much more! 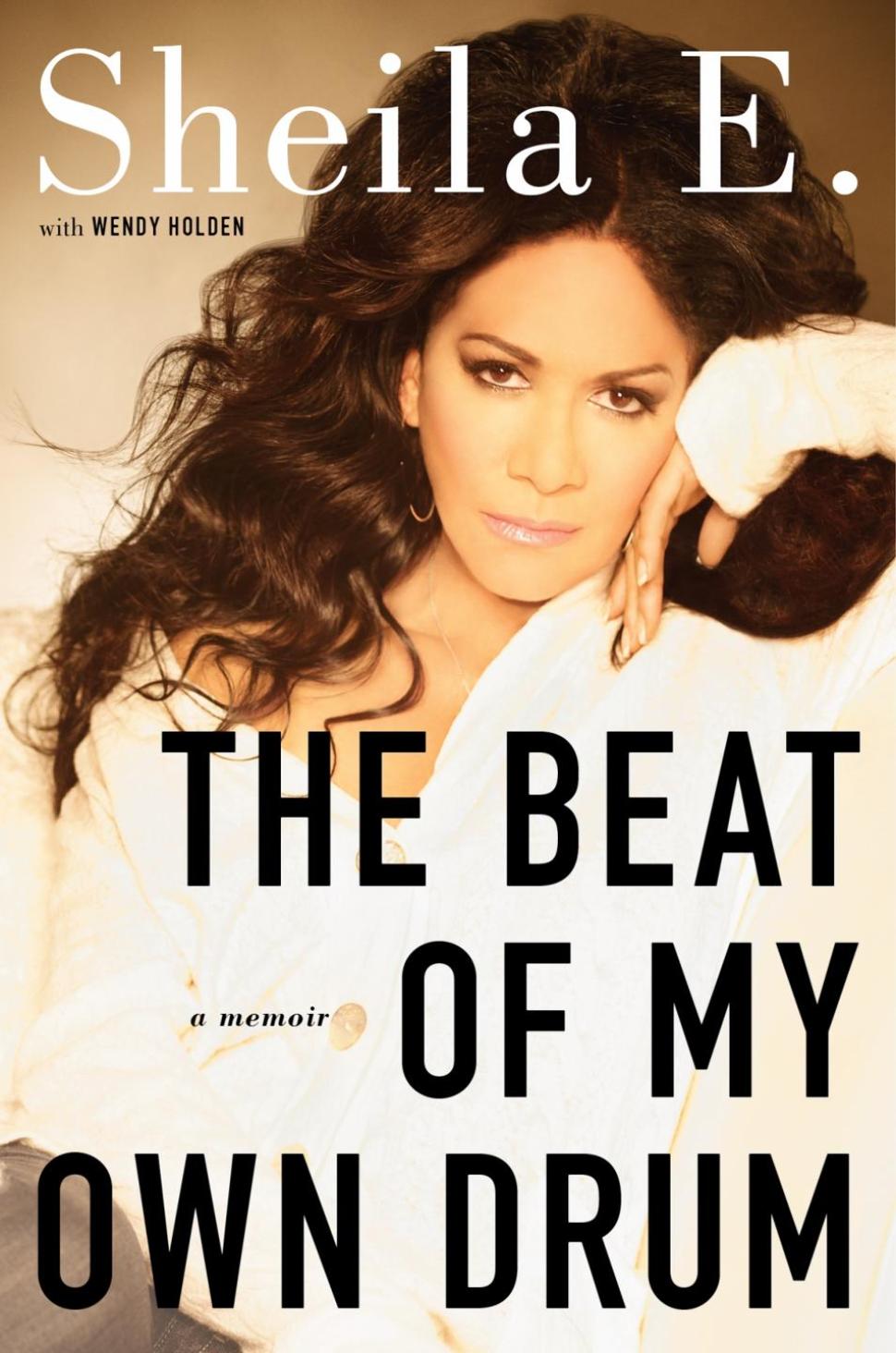 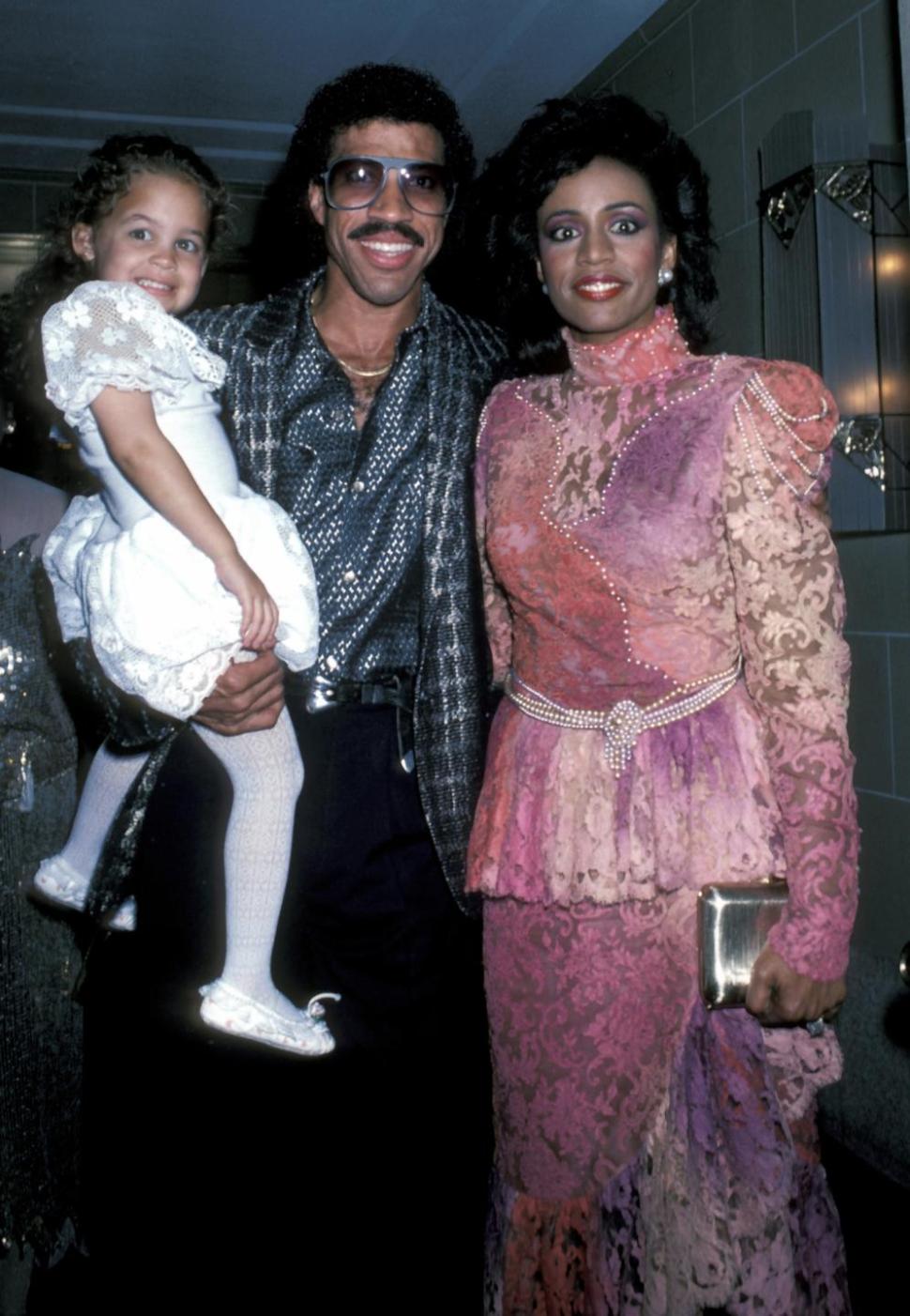 Here is an excerpt of the explanation by NY Daily News. Check out their full article here for more surrounding information.

The partying never stopped, and even when Prince wasn’t around Shelia found herself indulging her every whim. If the urge suddenly struck to have lunch at the Eiffel Tower, no matter where she was in Europe, her assistants made it happen. She writes that she had a “growing feeling that I could have anything I wanted, whenever I wanted.”

She became so helpless that it scared her. One day her assistants, Connie and Karen, forced her to walk down a street by herself and order lunch at a deli. She was nearly incapable of even doing that. “I became mean, demanding, and angry. I stopped asking and started telling … I was becoming a nightmare,” she says.

When the tour ended, she and her family took up Lionel Richie’s offer to stay in an unused wing of his Bel Air mansion. The littlest member of the Escovedo tribe was her brother Peter’s 2-year-old daughter, Nicole. Her brother had broken up with the child’s mother, Escovedo’s assistant Karen, but everyone remained close.

Lionel’s wife, Brenda, insisted that the little girl stay with her whenever Karen was on tour with Escovedo.

“As a single working mom, Karen was extremely grateful, but very torn,” Escovedo writes. “If Nikki stayed where she was, living rent-free, then Karen could earn enough for their future without disrupting her child’s life.”

Then Richie’s wife Brenda, who had been hungering for a child, suggested adopting Nicole. “Lionel … would do anything to keep Brenda happy,” Escovedo writes.

The Richies convinced Peter and Karen to give up their child.

“The hearbreaking part is that once Nicole Escovedo legally became Nicole Richie, it felt like we lost her. We all lost her,” says Escovedo.

“The Beat of My Own Drum” is released on September 2nd.